If you're a regular crime fiction reader, you know all about how the main genre breaks down into many sub-genres, one of which is the police procedural. I'm a big fan of the English PP, but I've enjoyed the more character-driven variations that we've been seeing recently in the sub-genre; for example, the quirky DC Fiona Griffiths in Harry Bingham's series.

Author Susie Steiner's variation on the traditional PP form is to broaden the focus of the character set. Instead of having a small team of detectives being the focus, with the victim, his/her circle and the suspects being seen only through the eyes of the investigative team, Steiner gives short first-person chapters to characters on both sides, the detectives and the victim's circle. This way, the same events are seen through different eyes, bringing various shades and dimensions to the story. Better yet, this device allows Steiner to delve much more deeply into the effect of a crime and criminal investigation on the investigators, the investigated, and those associated with the victim.

The book tells the story of the investigation into the disappearance of the 20-something Edith, who is a Cambridge University student. Three characters dominate the first-person narratives: police investigator Manon Bradshaw and her detective partner, Davy, and Edith's mother, Miriam. 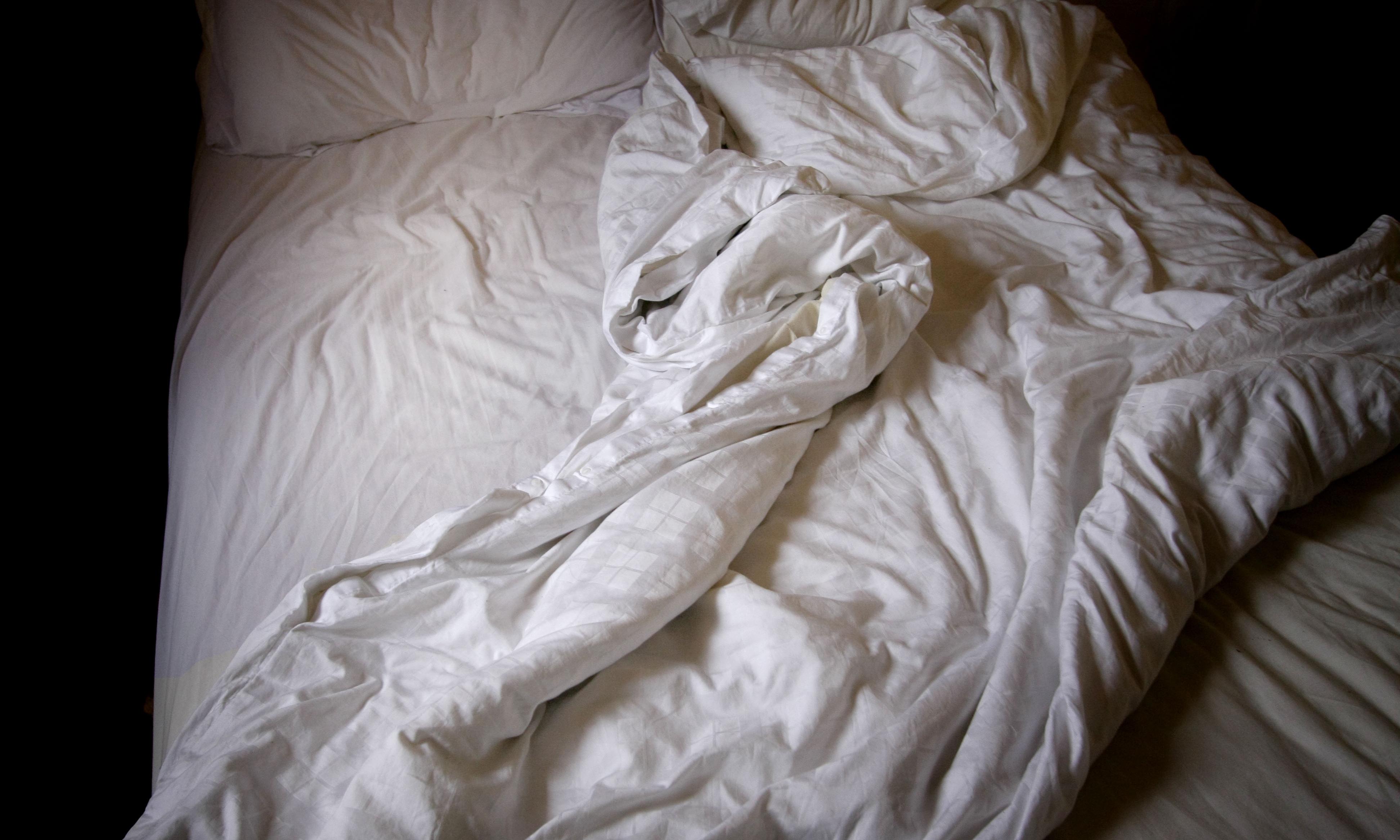 Manon Bradshaw is the most-featured character. Her chapters are about both the investigation and her messy personal life. Manon is single, in her late 30s, and wading through the muck of online dating to try to find a partner before her biological clock strikes midnight. Her search is complicated (to say the least) by her clumsy interpersonal skills and deep ambivalence about developing close relationships. As seems to be common with protagonists in crime fiction these days, Manon has strong tendencies toward being her own worst enemy, both personally and professionally. That particular device often irritates me, but in this case, it only made me roll an eye occasionally. If Steiner develops this into a Manon series, we'll see, though.

Through Manon and her work partner, Davy, we also learn about the rest of the members of the investigative team. Davy's chapters also include the story of his relationship with his girlfriend, Chloe.

Miriam, Edith's mother, is second to Manon in the book's focus. Miriam and her husband, Sir Ian, are privileged Londoners, whose whole world is suddenly ripped apart. Sadly, we all have read news stories or seen television depictions of the effect on a couple and their family when a child goes missing. One of the strengths of the book is Steiner's depiction of Miriam's thoughts and emotions––which are not always what the news and TV dramas glibly feed us.

There are several lesser-featured characters, including Edith's boyfriend, father and her best friend. Although we learn about them mostly through the eyes of the three key characters, these secondary characters are vividly drawn and add richness to the story.

This is a rewarding read, both as a police procedural and a study of the flawed and very human people who orbit a crime. I will keep Susie Steiner on my radar screen.

Note: I requested and received a free advance reading copy of the book from the publisher, through NetGalley.