As with the previous two books in this series, Parsons begins with a prologue describing a gut-churning scene of violence, setting off the police investigation that plays out over the pages. For those police procedural readers who are concerned about graphic descriptions of violence (and I’m one of them), I will say that these prologues are always short, don’t feel exploitative, and are more detailed and graphic than descriptions of violence in the rest of the book.


The Hanging Club is a group of four disguised killers who kidnap men and hang them, live-streaming the killings on the internet. These killings are not the neck-snapping hangings that professional hangmen used in the later years of the practice, though. These are slow, agonizing strangulations.

The Club members depict themselves as executioners in the style of Albert Pierrepoint, Britain’s last official hangman. Their execution targets are men who got off lightly after committing crimes against helpless victims. The internet broadcasts spark a media and online frenzy, with the majority supporting the Hanging Club, seeing them as doing the job that the police and courts are unable or unwilling to do.

Max Wolfe is a Detective Constable at West End Central station, and it’s his team that catches the Hanging Club cases. It’s West End Central’s usual good team of men and women, with a couple of new members joining this time around: a female sound expert whom Max finds himself attracted to, and a nebbishy historian.

As always, Parsons cranks up the tension with a gritty, straight-ahead police procedural story and then releases it by shifting to Max’s after-work life with his sweet 5-year-old daughter, Scout, and a Cavalier King Charles Spaniel named Stan. Max and his family are right on the edge of impossibly cute. But it’s a nice change of pace to have a police detective protagonist who isn’t an own-worst-enemy substance abuser and emotional cripple.

I loved the first book in this series (The Murder Man, published originally in the UK as The Murder Bag), but I found the second (The Slaughter Man) to be have several disappointing plotting problems. I was relieved that Parsons is back to form this time. The plotting is clean and propulsive, with just enough clues dropped along the way for a reader to solve the crime along with Max, and maybe even just ahead of him.

While I enjoyed this book very much, I can’t give Parsons full marks on it. He sets up a thought-provoking debate on vigilantism, but he gives short shrift to one side. He continues to have Max make stupid decisions that needlessly put him in danger––though at least as not as many as in The Slaughter Man. I was also disappointed that Parsons didn’t do as much with issues involving the media as he seemed to promise in the early stages of the book. 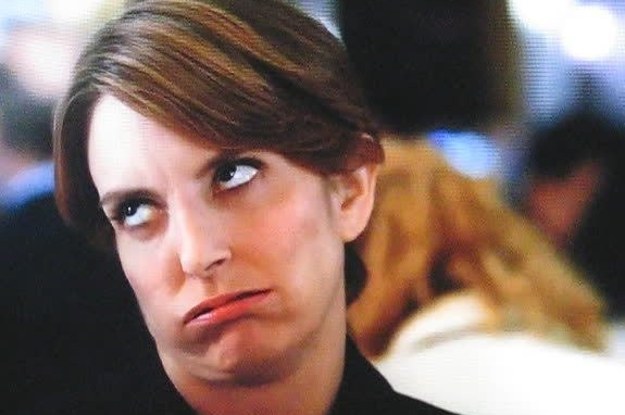 And now that I’ve read three books in the series, I can also see a character choice that Parsons makes with Max Wolfe that I’m not crazy about. When Max takes a physical or verbal beating, he is almost ostentatiously stalwart and uncomplaining. It’s clearly a play to gain sympathy for Max’s noble suffering character, but it's not an attractive trait.

I should also mention that I listened to the audiobook and recommend it. The narrator, Colin Mace, perfectly captures the Max Wolfe character.