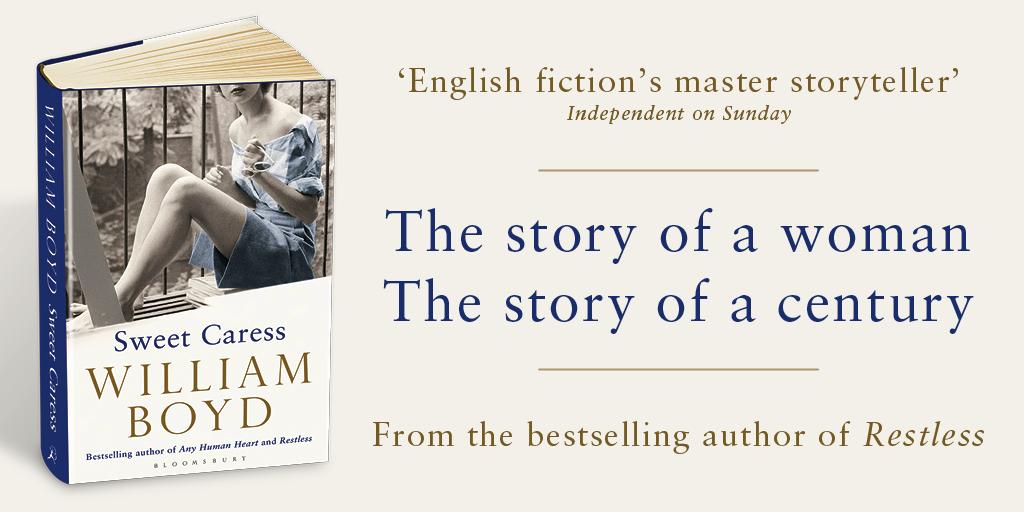 As a young woman, Amory Clay learned a game with her uncle Greville. You must encapsulate someone with just four words. Years later, Amory's daughter describes her as "pretty, stubborn, clever, complicated." And yes, those are all apt descriptions of Amory. The "complicated" is especially true. Amory is someone who can be both guarded and outgoing, careful and impetuous. I loved reading about her so much that I devoured the book in a couple of days and I'm still walking around in a sort of haze of the people and world William Boyd has created. In this novel, Amory tells her life story in a chronology, interspersed with segments from her 1977 journal, when she has retired from her career as a photographer and is living in a seaside cottage in the north of Scotland, taking walks with her black Lab and enjoying dinners and drinks with a tiny circle of friends. In between, there are stories of family joys and traumas, struggles to become a professional photographer, love affairs, adventures in London, New York, the battlefields of World War II and Vietnam, and the bittersweetness of looking back on life and confronting old age. 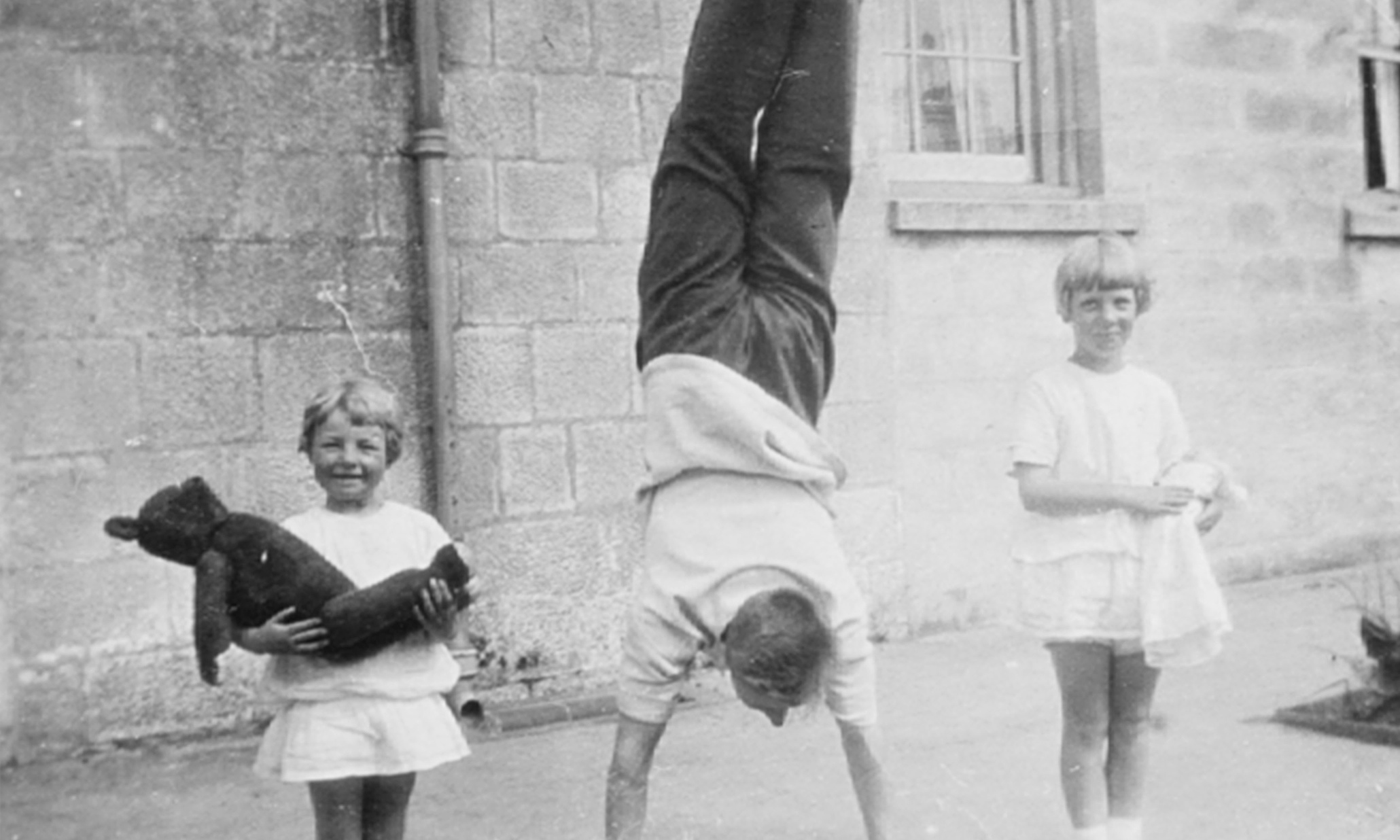 Having read Boyd's Restless, a terrific novel about a female spy, I wasn't surprised at his skill in presenting a full-fledged female character. He never falls for the temptation to take his fictional creation and make her some Amazon who accomplishes fantastic feats. His Amory has her successes, but she doesn't become a household name and, by her own analysis, commits several crucial mistakes and has many failures in her life.

She has evolving and complex relationships with her shell-shocked father, her younger brother, her piano virtuoso sister and the men and women in her life. Each relationship feels true, each character is unique. Amory's internal commentary on her life and those who have shared it is unflinching, sometimes very funny, and she never feels sorry for herself. Boyd's skill at characterization is matched by his ability to convey a sense of time and place. We go from English country life just after World War I to London and decadent Berlin and Paris in the 1930s, various World War II locales, New York City, Saigon and Vietnamese skirmish sites, southern California during the Charles Manson era and Scotland from the 1940s to the 1970s.

Whew! But it's all so real and so deeply felt that I absolutely hated to turn the last page. I just wish I had a thimbleful of Boyd's writing skill so that I could get across the feeling I had reading this book, which is my favorite read of the year.

Note: I received a free advance review copy of the book. Versions of this review may appear on Amazon, BookLikes and other reviewing sites under my usernames there.
Posted by Sister Mary Murderous at 4:00 AM