Years ago, I went through a period when I read tons of Victorian novels. There were times they drove me crazy, when the young female lead endured endless abuse from all quarters and then was finally saved by some guy, often one who hadn’t previously been particularly nice to her himself.

I know it was the Victorian era, when women had very little power, but I couldn’t help wanting to shake these women and tell them to stand up for themselves. Lyndsay Faye’s Jane Steele (G. P. Putnam's Sons, March 22, 2016) is like wish fulfillment for me. Jane Steele is a version of Jane Eyre, but with 21st-century updates, like overt female sexuality, anger and vengeance.

When I first heard about this book, what I heard was that it was a satire of Victorian novels in which Jane Eyre is a serial killer. Really? I wondered if it would just be a spoof or some kind of mashup. Or maybe a dark twist on the original. It turns out to be more and better than any of those things. It’s fun and sometimes very funny to see the new spirit Faye breathes into her Jane Eyre-ish character. But it’s also elegantly written, in a style true to the era, just infused with a bit more modern sensibility and wry wit. 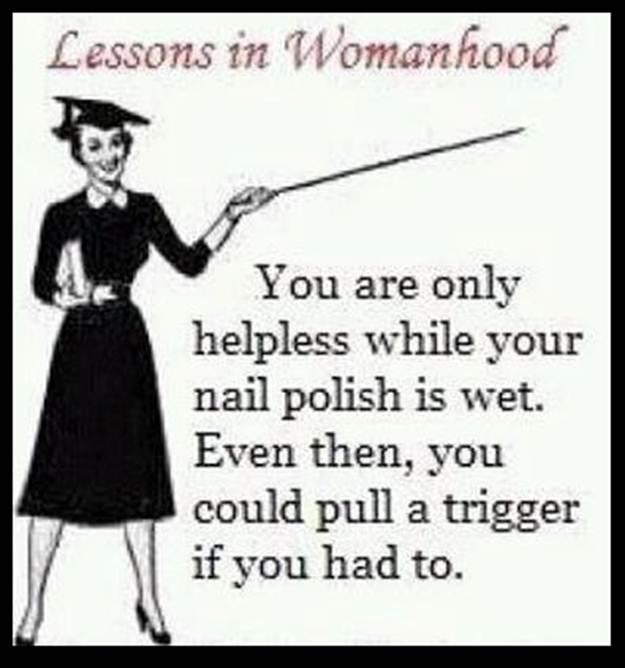 Jane Steele’s story doesn’t track Jane Eyre’s either. Sure, there are lots of parallels, but this novel has its own plot. And what a plot! It ranges from the danger and squalor of London’s streets, to a country house filled with secrets, to the exoticism and intrigue of the Punjab. There are deadly feuds, false identities, hidden treasures and even romance. It’s packed with action, atmosphere and emotion and I thoroughly enjoyed it. There are even possibilities left for a sequel. In the meantime, I'm thinking I need to go back and read some of Lyndsay Faye's earlier titles, like her Timothy Wilde series, set in 19th-century New York, which has three titles: The Gods of Gotham, Seven for a Secret and The Fatal Flame.

Note: I received a free advance reviewing copy of Jane Steele from the publisher, through Amazon's Vine program. Versions of this review may appear on Amazon, Goodreads, BookLikes and other reviewing sites, under my usernames there.