Our friend, Lady Jane Digby's Ghost, raved about Lissa Evans's Crooked Heart here recently, and I just had to read it. She was nice enough to send me her copy and she was right; it's delightful. 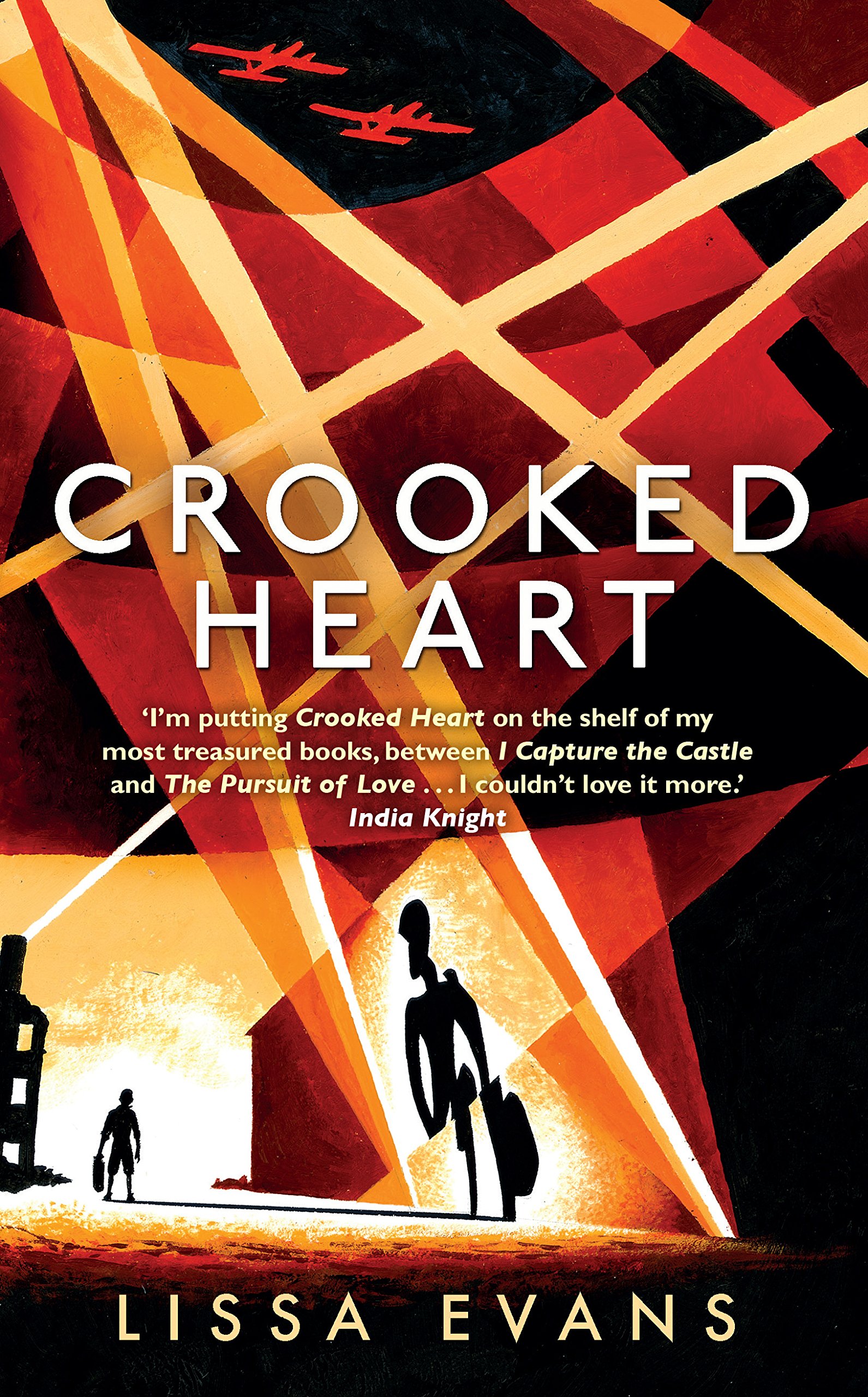 Crooked Heart is the story of Noel Bostock and Vee Sedge, a couple of misfits in England during World War II. Noel is a 10-year-old orphan boy, living with his eccentric godmother, Mattie, in her rambling old house near Hampstead Heath. Mattie was a suffragette in the '20s and has a disdain for anything conventional, including the evacuation of children at the beginning of the war, keeping a house tidy, finding a new school for Noel when his old one closes, or listening to the local ARP Warden's lectures on air raid precautions.

Mattie decides to educate Noel herself, going on nature field trips to the Heath and setting him essays on subjects like "Would You Rather Be Blind or Deaf?," What is Freedom?" and "Should People Keep Pets?." Noel is happy not to have to go to school with other children, since his experience is that they are usually stupid and like to bully him for his nerdiness. When Noel and Mattie are not in session in their home school, Noel reads detective stories (I knew I liked that boy right from the start!) and Mattie sings old protest songs:


On the final chorus repeats, Mattie would simultaneously hum and whistle. 'A rare and underrated skill,' she'd remark, 'and one that, sadly, has never brought me the acclaim it deserves.'

Mattie's eccentricity becomes more marked as she falls victim to dementia. At first, it can be amusing, like when she can't remember the last name of the architect of St. Paul's Cathedral, though she knows it's a bird's name, like Owl or Ostrich. Noel reminds her that it's Sir Christopher Wren, and she thanks him, but responds "I can't help thinking 'Sir Christopher Ostrich' has a tremendous ring to it." The sad day eventually comes when Noel must be evacuated from London.

In St. Alban's, an odd boy like Noel doesn't find any quick takers, but the promise of government subsidy eventually persuades Vee Sedge to take him in. Vee is middle-aged, the sole support of her dotty mother, who spends her days writing letters to Prime Minister Winston Churchill, and her lump of a son, Donald, who uses his heart murmur as an excuse for utter sloth. Vee is barely scraping by, cleaning houses and doing other odd jobs.

The war gives her a chance to make some much-needed money on the fiddle, like so many others. Vee's particular scam is to collect for fake charities. The problem is, she's just not very good at it; too nervous and bad at keeping her stories believable and consistent. Noel, the world's youngest management consultant and business partner, turns Vee's business into a far more successful entrepreneurial effort.

From this point, the plot thickens, with Vee and Noel discovering other much more serious crimes afoot. This partnership will evolve in ways both comical and heart-warming, and these are a couple of characters who feel so real you'll miss them
when you close the covers. But don't forget, this is an English story, which means that just as there was very little sugar allowed by a wartime ration book, this is a story that is never overly sweet.

If I were you, I'd put Crooked Heart on your wish list. It will be published in the US by Harper on July 28. If you can't wait, buy the UK book (Doubleday, 2014) or, as I'm doing, order a copy of Lissa Evans's previous World War II novel, Their Finest Hour and a Half (Doubleday, 2009), about a young copywriter at the Ministry of Information.

Evans's cock-eyed look at a boy's life in World War II England reminded me a little bit of one of my all-time favorite movies, Hope and Glory. The protagonist is seven-year-old Bill Rowan, who discovers that World War II is the most exciting thing imaginable to come into his life. Learning to identify all the fighter planes and joining a gang that plays in the rubble of bombed-out houses are so much more fun than sitting in school and the crushing boredom of identifying all the "pink bits" on the world map that form the British Empire.

Bill's point of view is based on the boyhood experiences of director John Boorman, which provides some added poignancy in seeing Bill's sister's growing up way too fast; his father, a Great War veteran, heading off to be an army clerk; and his mother, a talented pianist, wondering what might have been if she'd married family friend Mac, who shares her love of classical music. But the real fun begins when the family's own house is destroyed and they must move in with Bill's grandparents, who live outside London, on the river.

Bill's grandfather and Noel's Mattie would have made quite a pair. Grandpa George is at least as eccentric as she, and shares her disdain for public education and any other convention. He's given to fits of temper, melancholic (and wine-fueled) reminiscences of old girlfriends, and a keen desire to teach Bill how to fish effectively and, more importantly, how to bowl a cricket googly so that the two of them can defeat Bill's father and Mac, who played for their World War I regiments. Bill is half-terrified and half-eager co-conspirator.

What both Crooked Heart and Hope and Glory have in common is that they focus on how, amidst the rationing and dropping bombs, it was a time of liberation from social convention. Most of all, though, they're just plain fun.

The Pursuit of Love is set in the years just before World War II and during the war. This time, the story is more female focused. Written in the voice of Fanny, it's about her wildly unconventional cousins, the Radletts, who are essentially Nancy Mitford's own family, which was both celebrated and notorious in England from the 1920s on.

Fanny's Uncle Matthew is mercurial, anti-social and bad-tempered, famously rude to houseguests. He roars at his seven children, but complacently allows them to tease him and, to everyone's vast entertainment, hunts them with dogs over their countryside. He has his surprising soft spots. He loves to play Caruso records at full volume, and is oddly fond of his in-law, Davey, who is a hypochondriac and esthete.

The real focus of The Pursuit of Love is Fanny's beautiful cousin, Linda, who marries a crashing bore of a banker, leaves him for a revolutionary, and then leaves him in turn for a charming Frenchman. Linda's pursuit of love is comic and bittersweet, and the hazards and liberations the war bring to the entire family are more of the same. This is a book to read whenever you need some cheering up and some non-saccharine sweetness.

I just realized I wrote this entire piece about two World War II books and a movie without once writing "Nazi" or "Hitler." How about that! 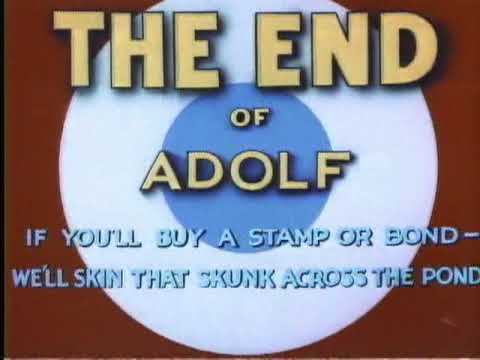