Review of Alan Bradley's As Chimney Sweepers Come to Dust 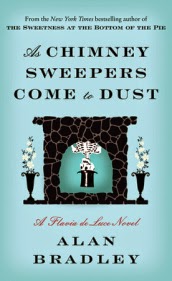 As Chimney Sweepers Come to Dust by Alan Bradley

Yes, the weather outside is frightful, but it's just perfect for starting on my anticipated winter book pile. I began with Alan Bradley's As Chimney Sweepers Come to Dust (Delacorte, January 6, 2015), the seventh in the Flavia de Luce series. It was an enjoyable way to banish the howls of the wind outside.

To Flavia de Luce, "banished" is the saddest word in the English language. The word echoes through her mind much like the sound of great iron doors clanging closed behind her. Flavia is 12 years old, the youngest of the children born to the exceedingly eccentric de Luce family. The de Luces live in rural England in a rapidly decaying manor called Buckshaw. For years, Flavia has felt herself to be a cuckoo in the nest, because she has never gotten along well with her two elder sisters, Feely and Daffy.

Flavia's mother disappeared in the Himalayas when Flavia was just a baby, so she has no recollection of her. Colonel de Luce is a distant, withdrawn man who has never gotten over the death of his wife. 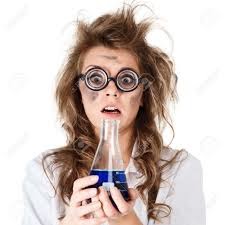 Shortly after Winston Churchill himself escorts the body of Harriet de Luce to Buckshaw, and the mystery of her death is solved (in The Dead In Their Vaulted Arches (Delacorte, 2014)), it is decided that even though Flavia is quite the smartest young person around, she is also bound for danger in her own way. The best solution seems to be to send her to her mother's old boarding school in Toronto, Canada. Despite the carrots of an up-to-date chemistry lab complete with spectrophotometer and access to a rare, fancy electron microscope, Flavia sees the move as a dire punishment. Banished, indeed. 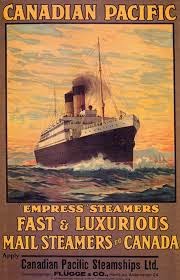 Crossing the Atlantic in early September on the vessel RMS Scythia gives Flavia time to accustom herself to her fate at Miss Bodycote's Female Academy. When she arrives there it is late, as well as dark, and she is shooed off to her room for the night. Shortly after lights out, she gets a visit from a fellow boarder, Collingwood, who felt the need to meet the newcomer, despite the curfew.

When the headmistress, Mrs. Fawlthorne, hears something and comes to Flavia's room, it appears that Flavia's sojourn here might not last 24 hours. When Collingwood tries to hide in a chimney, she disturbs a corpse that has been lying in wait for this sort of nudge to set it catapulting out onto the floor, wrapped in a Union Jack. 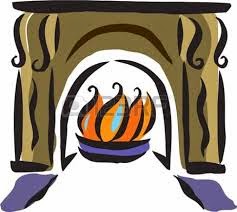 Of course, dead bodies are one thing that Flavia is comfortable with, but it is the reaction to the discovery that sets her back. Expecting a nice mystery with a kindly police inspector who will undoubtedly require Flavia's skills and knowhow, Flavia sees little to no police response––and besides that, Collingwood seems to have disappeared. This girl is apparently only one of several students to have melted away from the Academy.

With all this grist to her mill, Flavia begins to grind away at the mystery, though everyone she talks to would rather hush her and tell her to trust no one. So Flavia has to rely on all her own special weapons. 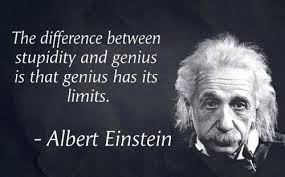 Feigning stupidity is one of her specialties. She says that if stupidity were theoretical physics, then she would be Albert Einstein. 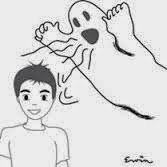 Supernatural hearing is a trait that she inherited from her mother, and here at Miss Bodycote's it comes in very handy. An encyclopedic––albeit self-taught––knowledge of chemistry has also been a great tool in her armamentarium, greatly needed to discern the causes of death. 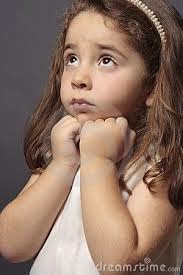 A very valuable part of her special skills is knowing when to appear to surrender and also when to step into the adult world and when to seek refuge in the mannerisms of a child.

The obstacles that Flavia must overcome are those natural hardships, that are part and parcel of being far away from home. She gets waves of homesickness that threaten to overwhelm her and this is aggravated by a species of culture shock. Having grown up with the classical music of the BBC, Flavia is stunned by the raucous sound of the pop music she hears all over the dorms. Those songs of the fifties like Sh-boom Sh-boom, Aba Daba Honeymoon and Mockin' Bird Hill make her wonder if she is going to be living with savages. 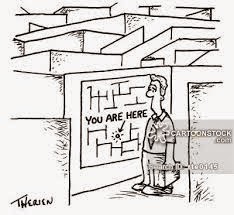 Accustomed as she is to all the secret spots of Buckshaw and its environs, she finds herself completely disoriented in Toronto. She doesn't even know where to buy a newspaper. With all these strikes against her, Flavia tells herself she must soldier on and this she does in delightful fashion as she proceeds to shake Miss Bodycote's Academy to its foundations. 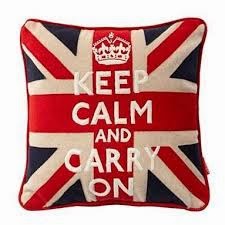 All of the previous Flavia de Luce adventures surrounded the young sleuth with a grand supporting cast, like the mysterious Dogger, his father's batman, sisters who cut Flavia off at the knees several times a day and people in the village who can be manipulated like clay when Flavia needs something. 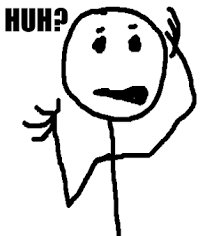 This book is a departure from that comfortable formula, but Flavia translates well––although there are times when she wonders why it is that even though she speaks English and they speak English, they don't always understand each other.
Posted by Maltese Condor at 11:31 AM