It Is Hereby Resolved (Part One)

It's the time of year for making resolutions, but what can you do if, like Mary Poppins, you're already practically perfect in every way? The obvious solution is to present the New Year's resolutions of some notable crime fiction writers and characters.

In Stieg Larsson's Millenium Trilogy there are loads of characters who deserve an entire coal mine in their stockings and, by comparison, Lisbeth Salander seems like a paragon of virtue. But there is definitely room for improvement, wouldn't you say? Let's see how The Girl Who thinks she might clean up her act.

1.   Cancel those piercings/tattoo appointments. I'm running out of prime real estate on my body, and now that I've seen what tattoos look like as you age, well, I'm losing enthusiasm for them as an art form.

3.   Dump Mikael Blomkvist like a hot potatiskorv. What was I thinking, having sex with an out-of-shape dude 20 years older than I am, anyway?


4.   Stop having frozen pizza as my go-to dinner. Eat a fruit or vegetable once in awhile.

6.   Think about those anger management sessions. Everybody seems to think I went a little overboard with carving up Nils Bjurman. (Still not sure I agree there was anything wrong with my doing that.) 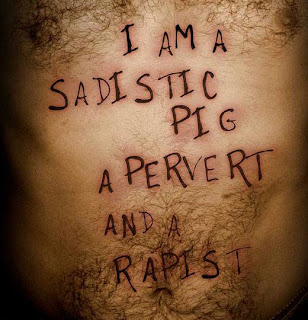 7.   Now that I've liberated all those millions from Wennerström and bought this gigantic flat, it's time to do something with it, like maybe furnish a few rooms beyond my bedroom and the living room. Somebody told me you can buy furniture at places other than Ikea. Look into it.

8.   Sometimes I want to just kill my male relatives. Oh, wait, I already did that. Guess I can cross that off the list.

9.   In the new year, try not to get tortured, shot or buried alive. 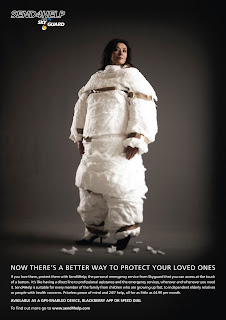 10.  Is there some rule that you need to have 10 resolutions? I hate rules. 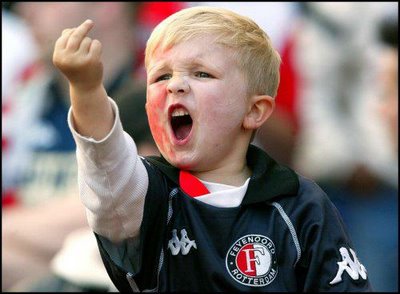 Agatha Christie's Jane Marple says: It is the time of year when people reflect on the past 12 months, take stock of themselves and set some goals for the future. I am certainly not perfect. There are some things I would like to improve upon, so I came up with this short list of 2013 resolutions.

1.   Be more positive. I was fairly positive I knew who the murderer was in They Do It with Mirrors but I dilly-dallied while more people died. This must change. 2.   Increase volunteering. Well, I call it volunteering, but there are those who might call it sticking my nose in other people’s affairs. If it weren’t for me, the 18-year-old murder in Sleeping Murder would still be a mystery. My ingenuity––as well as my busybody efforts––in A Pocket Full of Rye brought an evil person to justice.

3.   Update my information-gathering ability. No, this isn't necessary.

4.   Retain my harmless appearance. It is not difficult to show up on people's doorsteps, bag in hand, when one looks as innocuous as I do.

5.   Travel more. My nephew Raymond has been most generous in giving me lovely vacations. Trips to Bertram’s Hotel (in At Bertram's Hotel) and on a guided garden tour in Nemesis helped balance the scales of justice. One of my nicest vacations was the trip to the Caribbean where I revealed the murderer of Major Palgrave––even though I appeared to be knitting most of the time. I have three sweaters and a scarf to show for it as well. This was chronicled in A Caribbean Mystery.


6.   Speaking of knitting, be more ambitious. 7.   Get fit. I could do with a makeover. Even twinsets and tweed skirts can enhance the figure. No more baggy clothes for me!


8.   Buy another hat. I must also pass the word to those costumers who do my TV shows. No woman has but one hat that she wears to garden in, to attend funerals and every other time she steps out her door. I must have more than one hat!

9. Improve my financial situation. The National Health service doesn't take care of everything, and these knees of mine need attention. If I were to be reimbursed for some of my sleuthing, just imagine what I could accomplish. But St. Mary Mead and its denizens have taught me all about human nature; thus I realize this resolution may be one left unfulfilled because why buy the cow when you can get the milk for free? Happy New Year to all.
Posted by Material Witnesses at 4:00 AM