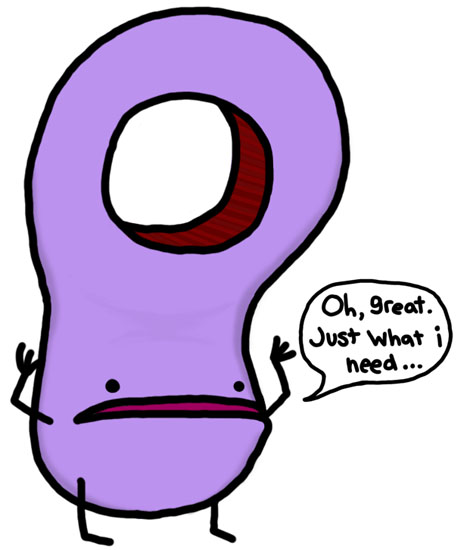 It happens to all of us on occasion. You look at your pile of unread books, and none of them are what you feel like reading. Maybe you need this list of books just released or due to be published soon. (The quotations are from the books' publishers.)

Erik Larson: Dead Wake (Crown), the story of the sinking of the Lusitania, published to coincide with the disaster's 100th anniversary.

Dennis Lehane: World Gone By (William Morrow), the third installment in the epic trilogy about Joe Coughlin, the son of a Boston cop who grew up to be a gangster, is set in Cuba and Ybor City, Florida, during World War II. T. C. Boyle: The Harder They Come (Ecco), "a powerful, gripping novel that explores the roots of violence and anti-authoritarianism inherent in the American character."

Olen Steinhauer: All the Old Knives (Minotaur Books), in which ex-CIA case officers and former lovers Henry Pelham and Celia Harrison get together for dinner in Carmel, California, and discuss a hostage disaster in Vienna six years ago.

Graeme Cameron: Normal (Mira Books), a black-humored thriller that invites us to discover the humanity of a serial killer as he develops friendships and falls in love.

Daniel Torday: The Last Flight of Poxl West (St. Martin's Press), a novel in which "a young man recounts his idolization of his Uncle Poxl, a Jewish, former-RAF pilot, exploring memory, fame and story-telling."

Alexander McCall Smith: Emma (The Austen Project, No. 3) (Pantheon), a modern-day retelling of Jane Austen's  Emma from the author of the No. 1 Ladies' Detective Agency series.

Elizabeth Berg: The Dream Lover (Random House), "based on the scandalous life of the French novelist George Sand, her famous lovers, untraditional Parisian lifestyle, and bestselling novels in Paris during the 1830s and 40s."

Lisa Scottoline: Every Fifteen Minutes (St. Martin's Press), a "visceral thriller . . . [that] brings you into the grip of a true sociopath and shows you how, in the quest to survive such ruthlessness, every minute counts."

Liza Marklund: Borderline (translated from the Swedish by Neil Smith; Emily Bestler Books/Atria), a thriller in which "Annika Bengtzon tracks an unknown adversary through a web of lies and violence--bringing her face-to-face with a terrifying enemy."

Benjamin Percy: The Dead Lands (Grand Central Publishing), "a post-apocalyptic reimagining of the Lewis and Clark saga, [in which] a super flu and nuclear fallout have made a husk of the world we know."

Amanda Quick: Garden of Lies (Putnam), a novel of intrigue and murder in Victorian London.

Matthew Pearl: The Last Bookaneer (Penguin Press), "[a] swashbuckling tale of greed and great literature [that] will remind you why Pearl is the reigning king of popular literary historical thrillers" (Library Journal's starred review).
Posted by Georgette Spelvin at 8:01 PM