Review of E. J. Copperman and Jeff Cohen's The Question of the Missing Head 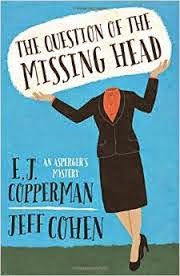 The Question of the Missing Head, by E. J. Copperman and Jeff Cohen (Midnight Ink, 2014)

What is your favorite Beatles song? This is one of the first questions that Samuel Hoenig asks his clients. He finds it gives him added insight into a person's character. One thing Samuel needs is a bit of help when relating to other people. But who doesn't? It’s just that Samuel is what is known as "on the spectrum." He was diagnosed with Asperger's almost immediately after the condition was officially designated in scientific terms. 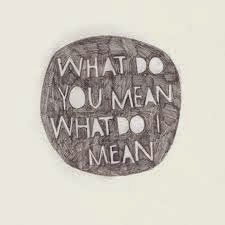 Samuel doesn't consider it a mental illness; rather, he is convinced that it is merely a personality trait that hinders him in communicating and relating to others. In his view, this is a quality that is evident when most strangers interact. Asperger's also provides him with certain tendencies, which he finds very useful. Even though some might consider him odd, Samuel is sure that he behaves most rationally.

Samuel's main forte is his ability to research and gather information––mostly over the Internet. At the suggestion of his supportive mother, he opened his own business in Piscataway, New Jersey, appropriately named Questions Answered. He has a slow, steady stream of clients, the latest of whom is a gambler who wants to make wagers related to the fact that different wind currents might change the possibility of hitting an out-of-the-park home run at Yankee Stadium. 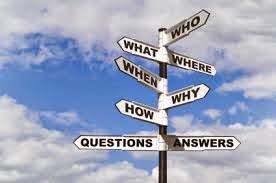 When Janet Washburn calls Questions Answered, she only hopes for the answer to a crossword puzzle clue, but she finds herself asked to come to the office and help Samuel solve the baseball problem––in return for her answer. Janet, a laid-off news journal photographer, follows her instincts and is drawn into an unexpected adventure because, shortly after her arrival, another new client shows up at the door. 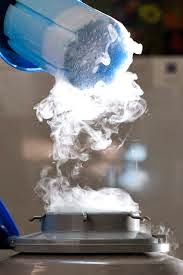 He is Marshall Ackermann (favorite Beatle tune: Eleanor Rigby; pretentious, terrified of death and sees himself as lonely), the head of the Garden State Cryonics Institute. This is a facility where people hoping for a better, gentler future have put their mortal remains in suspended animation with the help of liquid nitrogen.

Apparently, when the bodies of the customers are prepared for the freezing process, their heads are kept separately from their torsos and extremities. Ackerman is in a dither because one of his most important heads is missing. Samuel enlists Janet's help on this case as well and, before the investigation begins in earnest, they find the body of one of the doctors at the institute in one of the container rooms. Samuel realizes almost immediately that this is a case of murder. 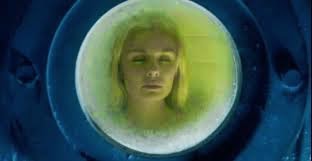 When the police arrive, they are a bit blinded by science and Detective Lapides (Help; energetic, articulate, possibly sees himself as a victim, aware of his own limitations) appreciates Hoenig's help. 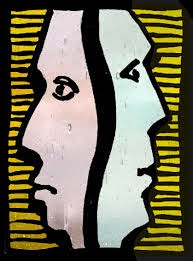 Hampered by Charlotte (You Know My Name, Look Up The Number; complete and utter lunatic), who refers to herself as a citizen journalist, and sometimes by both Washburn and Lapides, the sleuthing duo––in total ignorance of the fact that they too are in danger––sort through the suspects and the motives.

Authors Copperman and Cohen appear to be two sides of the same coin; one author writing under two different pen names, each of which has different interests. 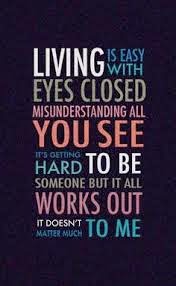 Copperman has written several mystery series, all of which take place in New Jersey and all of which are humorous cozies. Jeff Cohen, on the other hand, has written about Asperger's syndrome. When this dimorphic personality works together, the results are like two outs on an infield fly, which is something unexpected and extraordinary, because you have to fool the umpire.

The story moves at a rapid pace and the excitement mounts slowly and nicely to a credible, complex twist at the end. The humor is much more subtle than in some of Copperman's series, where he is labeled "King of the Zingers." Samuel's unusual perspective and his interpretations are so discerning that I couldn't help but laugh frequently, mostly at myself because I hadn't appreciated the irrationality of some of the things we all say and do.

If you enjoyed the Rosie books by Graeme Simsion, you might enjoy this book. Samuel's interests are police procedures, baseball and the Beatles. His favorite song is Strawberry Fields Forever. It is one of my favorites but the top of my Beatles list is In My Life. What's yours? 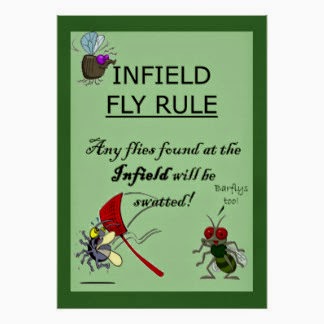 Posted by Maltese Condor at 6:49 PM