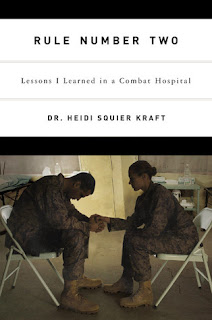 Although I am a Baby Boomer, born after WWII was over, there have been several wars during my life. My military experience was a brief sojourn as an intern at the US Public Health Hospital in Baltimore, where physicians on the staff were honored with a Naval rank. So, for one very arduous year, I carried the rank of Lieutenant. At this time of year, as we approach Veterans Day, I am mindful of those soldiers and sailors who put their lives on the line for their country. This is the story of one such individual. She recounts her service experience in Rule Number Two.

After spending many years in the Navy, clinical psychologist Dr. Heidi Squier Kraft was a clinical psychologist at the Naval Hospital in Jacksonville, Florida, spending some time off with her parents and her 14-month-old twins when she received a pulse-jolting page. She, along with several other medical personnel, was being sent to Iraq. The team was to depart from Camp Pendleton, and she had 11 days before she was to report there. 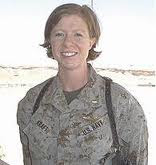 This was in 2003, in the early days of Operation Iraqi Freedom, during which many such teams had already been deployed and some had returned to a different world. Kraft was from a military family; her father had served in the Navy during both the Korean and Vietnam conflicts, about which he never spoke. She had joined the Navy during her internship at Duke Medical Center. Her husband was a Marine, as well, so she knew she had the support of her family.

Her greatest initial challenge was preparing herself for her separation from her children. In just a few weeks, she found herself entrenched in a MASH unit, deep in the combat zone of Iraq, that was being bombarded daily and receiving mass casualties. "In a world where rockets exploded randomly nearby, I decided I could not be a combat psychologist and a mother at the same time. I had to be one or the other. I had no choice. I put their pictures away." 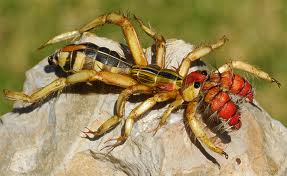 And so she and her team began their grueling ordeal of tending to the mental and emotional problems of wounded Marines, shocked survivors of terrible traumas as well as being on hand for the difficulties of the medical teams themselves, who were experiencing events that were new to them all. Along with these trauma problems, the soldiers and MASH personnel were being dermabraded by sandstorms, sautéed in the 132° F heat and frightened by the local fauna, such as the dreaded camel spider, sneaky poisonous scorpions and millions of biting fleas, flies and flits of all kinds that carried diseases.

If she thought she was safe at the base hospital, she learned "the illusion of safety was just that––an illusion, and nothing more." 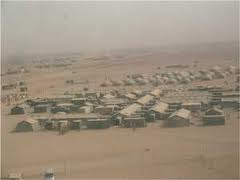 As at all theaters of mass carnage, there is the necessity for triage, separating out those individuals who have the best chance of surviving if helped, with the most serious cases moved to the front of the line. It follows, then, that there are those with no hope, and these unfortunates are placed in an "expectant" room where they could be made most comfortable. It was in this room that Heidi came across one Marine who began to symbolize her entire stay in the war zone. This young man, Corporal Dunham, like many young soldiers, had sacrificed his life by jumping on a grenade to save his platoon.

When Kraft came upon him, she found, to her surprise, that he was responsive. He was evacuated to Baghdad and, in a few days, to a US hospital. There, he succumbed to his wounds, but at least he died with his parents by his side. Dunham’s mother later wrote to Heidi, because she was grateful that her wounded son had not been alone in his time of fear and pain. He later received the Congressional Medal of Honor.

Kraft's book is filled with these stories that make you reflect. Another of these was the details about the military specialists who were on mortuary duty. This was an unlikely group of soldiers who were qualified jet-engine mechanics, truck drivers, supply clerks and more. None of them had experience as a mortician, but they did what they had to do. They all had difficulties with frequent nightmares, the inability to speak about it to their close friends or family. "No one wants to hear what we do over here. Even people who love us. They think they do, but they don’t."

The mental health professionals themselves needed some therapy and they got it––mostly from each other. Once, Hawkeye Pierce of the TV show M*A*S*H, was counseled by his Colonel about the rules of war. Rule number one is that young men die. Rule number two is that doctors can't change rule number one. 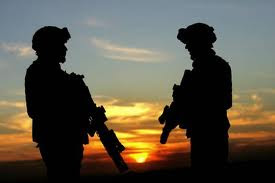 As Dr. Kraft was nearing the end of her deployment, she thought it important to clarify her mind regarding her stay. She wrote a list enumerating the good things about Iraq and then the bad things. Good things included the sunrises and sunsets, learning to appreciate things taken for granted in the past––like fresh fruit––but the absolute best things were the US Marines, both the patients and the uninjured. They were awe-inspiring under the worst of circumstances. Bad things included the treacherous insects, the insurmountable heat, the sounds of artillery and the roar of helicopters, not knowing if what they brought was bad or good. This microcosm of the war can be summed up in one phrase: "We did the best we could."

Kraft's drive and purpose now is to educate and inform people about how many of the soldiers feel and behave when they finish their tours of duty and to help them get reinserted back into their lives. Her main message is that it is okay not to be okay. 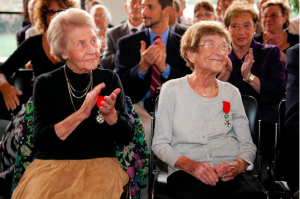 From my local area, veterans of many wars continue to be honored for their sacrifices. Anticipating Veterans Day, 13 veterans were recently presented the French Legion of Honor Award at the French Embassy in Washington D.C. for their heroic service in the Army. Two sisters were among those who received the prestigious recognition; honored as Knights of the Legion of Honor. Dorothy and Ellan Levitsky, veteran nurses in WWII, left for the battlefields of France when they were young women. They felt they had to go and support the troops. They are now 88 and 90 years old and still visit France on a regular basis for D-Day services in many small towns across the country. 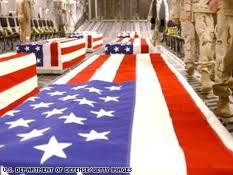 Note: Ten percent of the profits of Rule Number Two goes to the Injured Marine Semper Fi Fund, which provides financial assistance to Marines injured in combat and in training; to other service members injured while in direct support of Marine units; and their families.
Posted by Maltese Condor at 4:00 AM