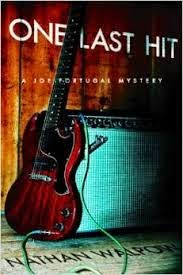 What is it that first brings to mind the sense that that there is much more time behind you than ahead of you? It's not the first silver amongst the gold, or the arms growing shorter overnight; no it's the fact that one of the first bits of mail you get on your 50th birthday is an invitation from the AARP to join the over-the-hill club. Forget about the fact that it might be 20 years until you can retire; in some circles you are officially a senior. 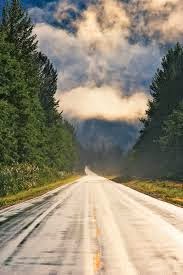 Get your motor runnin'

Expecting this invitation in Nathan Walpow's One Last Hit makes Joe Portugal decide he needs to shake up his life. Just the other night during a heady Aerosmith concert, Joe was taking advantage of a different application for a plant, while enjoying Steven Tyler’s antics with the microphone, and he got the idea that it was time to shake off 30 years of a somewhat unexciting life, dust off his Gibson SG guitar and try one last time to be what he once wanted to be when he grew up––a rock star.

Nathan Walpow introduced Joe Portugal in a gem of a small series, which begins with The Cactus Club Killings. Joe is an actor who lives and works in Los Angeles and keeps busy with mostly commercial work. He also happens to be a cactus aficionado, but enjoys working with plants of all kinds. When he finds himself a person of interest in the killing of the president of the Culver City Cactus Club, he finds that he also has a green thumb for investigating murder. 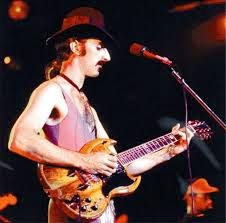 Head out on the highway

After practicing for a few months, Joe begins to feel that he can call himself a guitar player once again and that maybe he can start looking for some of the members of his old group. There were five of them altogether: Lenny on keyboards, Wozniak on bass, Washington on drums, and Toby Bonner on lead guitar and vocals, with Joe himself on rhythm guitar. A singer, Bonnie Morgenlender, rounded out the quintet. They called themselves The Platypuses. Ah, the summer of '68. 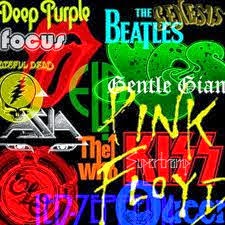 Yet somehow, before Portugal makes a move, he finds Lenny and Wozniak looking for him with some of the same motives on their minds. Coincidence? Joe would like to think so, but something is out of tune. Back in the days of the summer of love, the group took off well but, like many small groups, it was the vocal duo of Toby and Bonnie that claimed the limelight and garnered the praise, the contract and the one-hit wonder. Before Portugal can begin the big search, members of the group are being shot at and they haven't even started singing yet. 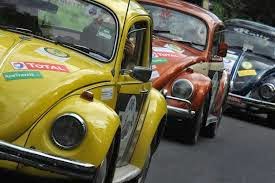 The last person from the group still missing is the lead singer, Toby, and most people think he is still isolated at his secret desert hideaway. Portugal is one of the few people who has been there, but his memory of the area is vague, somewhat like 8-tracks in the sand.

Sometimes there are good reasons why Sam shouldn't play it again. Joe can't think of any that apply to his group, but after he himself has been in the crosshairs he has a mission.

Portugal keeps one step ahead of whoever would rather kill the band than see them perform again, and takes the reader on a not-exactly-magical mystery tour of old bands and esoteric music. This story has a background melody about the girl who got away, grilled cheese sandwiches, skipping the light fandango, one VW Beetle after another, cookie tins full of photographs, a hideaway in the desert, midlife crises, eclectic after-hours clubs, dreams, high-speed chases and voicemail hell. I think there is one more in this series and I have it safe in my possession.

And whatever comes our way

Walpow has a rapid, breezy, conversational-type delivery that is so comfortable it makes you right at home. I found a scattering of nicely upbeat humor. The book is also fun for fans of The Who, because it is filled with references to the group. Each chapter is titled after a Who song.

Note: Headings are lyrics from Steppenwolf's "Born to Be Wild."
Posted by Maltese Condor at 6:06 PM