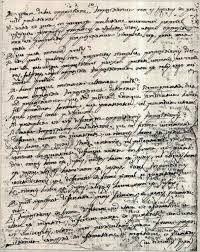 The literary world is all a-buzz about the rediscovered manuscript of Harper Lee’s lost novel, Go Set a Watchman. It was found affixed to the back of the original To Kill A Mockingbird manuscript. It might have been kismet, but it was certainly a wonder.

At the same time, it‘s a case of life imitating art, because it brought to mind several fictional lost, found, forged or stolen manuscripts, some of which we have talked about here in the past. 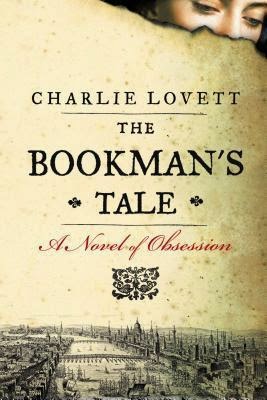 Not to diminish the importance of the exciting Harper Lee discovery, but the most sought-after manuscripts in the history of literature are those that can be ascribed to William Shakespeare.

The Bookman’s Tale, by Charlie Lovett (reviewed here by Sister Mary), is the story of a young man who loved two things in his life, books and his wife, Amanda. After her death, he travels to England and there discovers a book that might definitively prove that Shakespeare was, indeed, the author of all those plays. 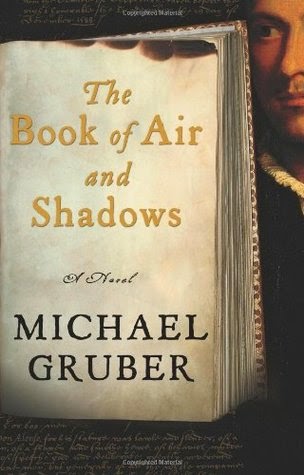 Michael Gruber, in The Book of Air and Shadows, tells a complicated tale that begins in a rare-book bookstore in New York City, where aspiring filmmaker, Albert Crosetti, works. After finding a letter hinting at an undiscovered play by the most famous bard of all time, Albert and Jake Mishkin, a young intellectual property lawyer, are in a race to the death trying to reach the manuscript before the Russian mafia and certain gangsters. And all this for a playwright who may or may not have existed. 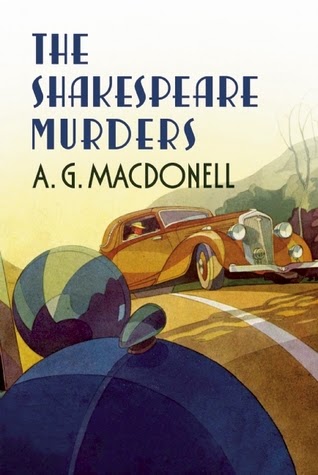 Try saying "pickpocketer’s pocket picked" three times. I could hardly type it. But that’s how A. G. Macdonell 's The Shakespeare Murders opens. Peter Kerrigan, a young con artist, man about town, and a jack of all trades does just that; he filches an already filched wallet and finds a clue to a million-dollar prize. Kerrigan follows an elusive scent to an English country house and a well-barricaded safe in a library, where a treasure purportedly from India is sequestered. Of course, the safe is empty, murder has been done and a Shakespeare manuscript plays a role. 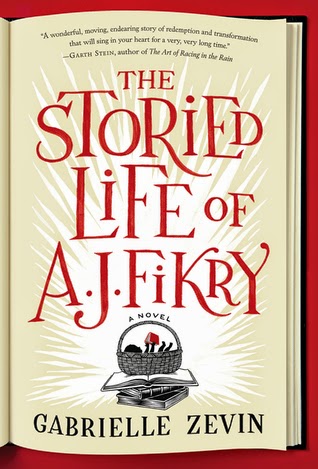 Edgar Allan Poe definitely existed and a book of his is the central feature of The Storied Life of A. J. Fikry, by Gabrielle Zevin. A. J. is a depressed widower who owns one precious thing, a first edition of Tamerlane by Poe, who is considered to be the father of the mystery novel.

Fikry regards this manuscript as his treasure, in a manner very like Silas Marner, a lonely man who was in love with his gold coins. Then, again very like Marner, his treasure is stolen. But a little baby girl comes into his life and gives him a reason to live. 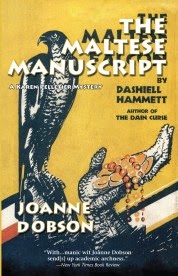 Joanne Dobson’s series featuring English Professor Karen Pelletier has a few plots involving manuscripts, because that’s what Karen’s métier is. But excitement comes her way when trouble walks in her door and a rare manuscript of the Dashiell Hammett’s Maltese Falcon apparently walks out. In The Maltese Manuscript, a real private eye joins Karen in her search for a book thief.

In The Raven and The Nightingale, manuscripts and journals by a 19th-century poet who was supposed to have thrown herself in the river for the love of Poe leads to more murder––which Pelletier must help solve, of course. This small series is a gem. 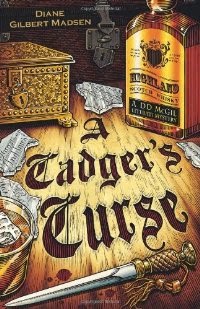 Lost manuscripts seems to be a hazard for English professor sleuths. In Diane Gilbert Madsen's A Cadger's Curse, Professor DD McGil is trying to authenticate a Scots manuscript––by Robert Burns, no less––while drinking scotch, and it is not a good blend. 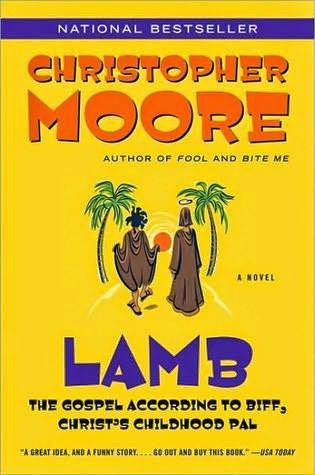 Of course, the holy grail of lost manuscripts would have to be a lost gospel. Over the centuries, there have been perhaps as many as 20 gospels attributed to a variety of authors, including the Apostles Thomas, Peter and Judas, as well as Mary Magdalene and, more recently, a man known as Zacharias Rhetor.

The only one I am really familiar with is Lamb: The Gospel According to Biff, Christ's Childhood Pal by Christopher Moore. This is the fictional story of the missing years of Jesus, better known as Joshua, as told by his best pal, Levi, whose nickname was Biff.

Joshua wants to know more about his purpose here in earth, so he and his friend Biff make a journey to seek and find the three wise men who might be able to shed some light on things.

Voltaire said, "God is a comedian playing to an audience that is afraid to laugh". That might be true of this gospel. 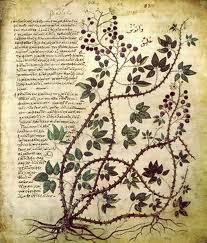