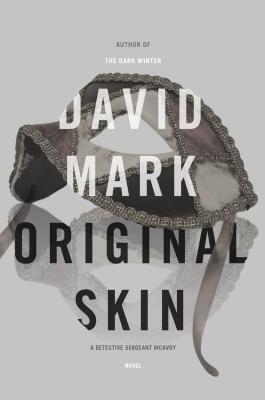 Original Skin is the second book in the Detective Sergeant Aector McAvoy series, set in the gritty, down-at-heel northern England port city of Hull. The debut book, The Dark Winter, introduced us to this very different kind of copper.

Aector is a lumbering, gentle giant, with a face that semaphores his every emotion. This embarrasses him, since he prefers not to draw attention to himself:


"Detective Sergeant Aector McAvoy spent his first months in plain clothes taking the title literally. He all but camouflaged himself in khaki-coloured trousers, hiking boots and cheap, mushroom-hued shirts; tearing them fresh from polythene packets every Monday. The disguise never worked. At 6 foot 5 inches, and with red hair, freckles and a Highlander moustache, he is always the most noticeable man in the room." 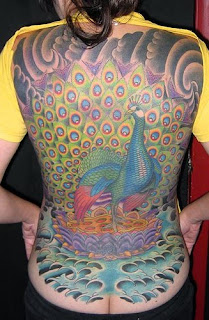 Aector's primary assignment at the moment is investigating the insanely violent drug war that has broken out in the marijuana market. The cannabis-growing and -marketing business had been dominated by old-school local criminals and Vietnamese immigrants, but it looks like they're being muscled out by some new crowd that delivers its eviction notices with nail guns to the body. Aector is committed to the investigation, but he feels compelled to spend his almost-nonexistent spare time looking into Simon Appleyard's death.

He's like that. Despite being surrounded by tough-as-nails colleagues, and dealing with scuzzy informants and combative villains on a daily basis, he hasn't learned to be cynical. He is a compassionate soul, and downright naïve at times. As if these two investigations aren't taxing enough, local politicians begin to feature in the inquiries––and these politicos play the game like a blood sport. As in The Dark Winter, Aector's refuge from the trials of his job is his home, with his wife Roisin, who comes from a "Traveller" family, and their two small children. In this book, we learn a little more about Roisin's past and about the Traveller world she came from. Learning a lot more is something I look forward to in future books. Roisin is a tiny creature, and not just in comparison to Aector, but her personality is big and she's as outspoken as Aector is reserved:


"It was his young wife, Roisin, who put at stop to his attempts to blend in. She told him that, as a good-looking big bastard, he owed it to himself not to dress like a 'fecking bible-selling eejit.' Roisin has a way with words." 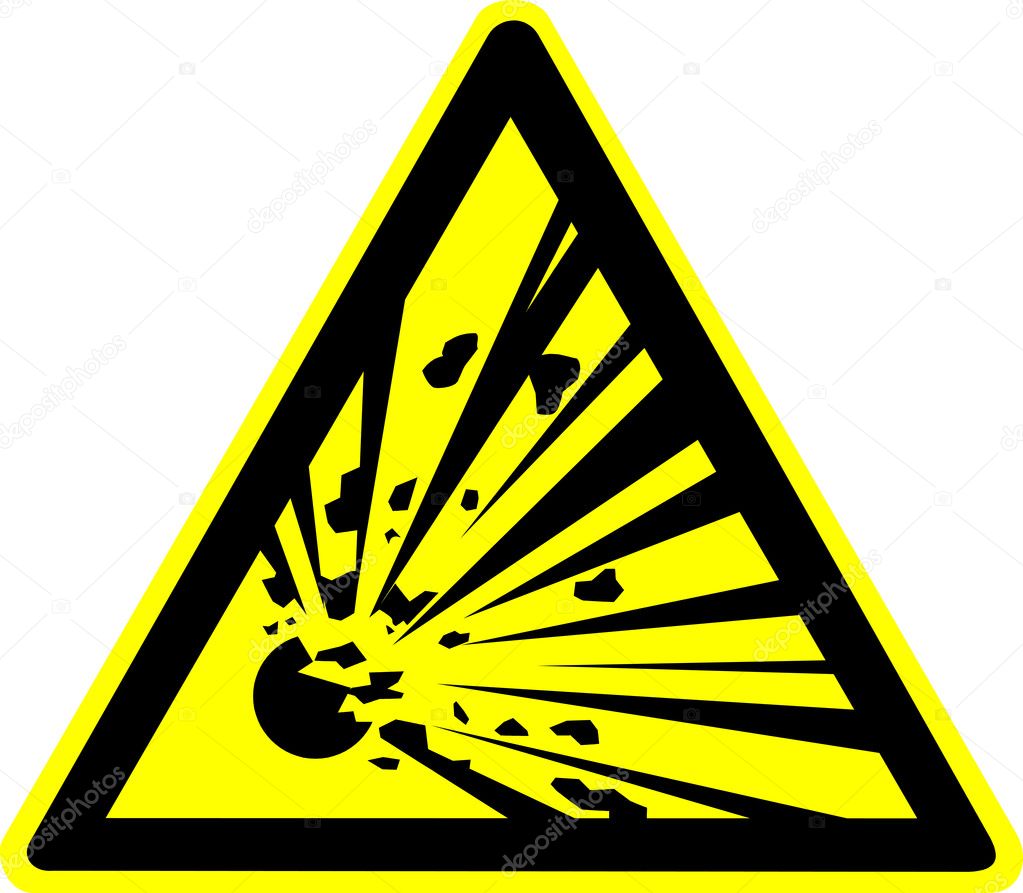 In many ways, each thread of the plot is about the clash of different worlds. The social values of the Travellers are sometimes so opposed to Aector's that the difference threatens his relationship with Roisin. The drug war represents a new, highly organized and shadowy criminal hierarchy displacing the old-time, homegrown villains. The sex scene where Simon and Suzie were regulars had seemed like an environment to play at taking risks, but was now confronted by a new element that turned the play-acting risks real––and deadly.

A more comic-relief kind of clash occurs in Aector's relationship with his brash boss, Trish Pharaoh. The two couldn't be more different, which is probably why they work so well together. Though, I suppose, "well" might not be the correct adverb for a relationship in which Aector's guilelessness frequently prompts Pharaoh to tell him that she badly wants to club him over the head. 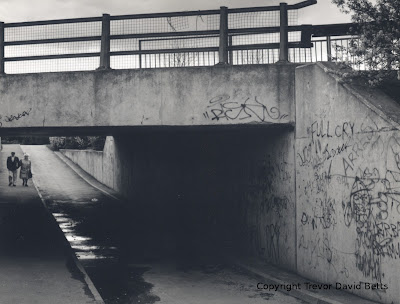 The bleakness of Hull and its sordid and violent crimes make this dark reading, lightened by the Trish-and-Aector byplay and several other Aector moments. Somehow, Aector always seems to stumble into the oddest situations: having to chase down a runaway horse in city traffic and horse-whisper him into compliance, thus saving the horse from a tranquilizer-gun shot at best; being challenged to a bare-knuckled fight that Roisin tells him he is honor-bound to accept; bringing cops and suspects home for breakfast with the wife and playtime with the kids. It all makes Aector a crime-novel protagonist you'd like to sit down with for a pint––but probably wouldn't want to be partnered with, either at work or at home.

Original Skin was issued May 16, 2013, by Blue Rider Press (an imprint of the Penguin Group). If you're looking for a refreshingly different protagonist and a gritty, north-of-England style police procedural, give the Aector McAvoy series a try.

Note: I received a free publisher's review copy of Original Skin. Versions of this review may appear on Amazon, Goodreads and other review sites, under my usernames there.
Posted by Sister Mary Murderous at 4:00 AM