Review of Suzanne Rindell's The Other Typist

Today we welcome a guest writer, Rich Stoehr, father to three beautiful daughters, avid reader, occasional reviewer, and newly-minted employee of Amazon.com.  Rich is here to review The Other Typist, by Suzanne Rindell, published on May 7 by Amy Einhorn Books/Putnam. This is one of the books we suggested a couple of weeks ago as a summer read, and it looks like Rich would happily urge you to carry it with you to your hammock. But before the review, a few words of introduction from Rich. 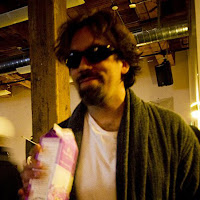 I'm honest, and I'm rarely afraid to speak my mind. I'm generous with my praise and I try to be constructive in my criticism. And I do love to entertain. Today, I'm happy to be alive, happy to be busy, happy to be doing what I love with people who I love to be around. In an ocean of experience, and in the words of John Green, I'm "grateful to be a little boat, full of water, still floating."

It was the best of times, it was the worst of times. The 1920s were a turbulent age for America, which Suzanne Rindell captures very neatly in The Other Typist. 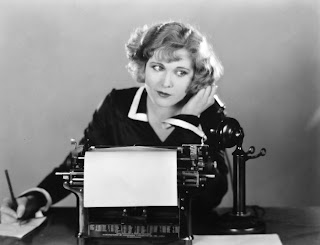 On the surface, it's the story of Rose, a typist for a police station in New York City in 1923. Rose is, by her own description, the essence of plain, never offensive and easy to miss, dedicated to her job and to her moral center. The Other Typist is narrated by Rose herself, in the aftermath of an alluded-to event that only becomes clear near the end of the book. Enter into Rose's plain, ordered world a new typist––bright, brash, and independent Odalie. Though the two women could not be more different, they form a fast friendship.

As Rose and Odalie grow closer, we see the other side of New York in the '20s––the speakeasies and the parties and the new sensibilities. Odalie introduces Rose to the ever-deepening world underneath the rigidly-ordered world Rose has known. And gradually, we see that Rose's tale has an odd element to it––something vague and unsettling that doesn't quite sit right. As she begins to break her own rules, both in her dedication to the truth at the police precinct and in her personal life, the cracks in her narrative subtly reveal themselves.

Rindell's craft is finely-tuned here, and only rarely does she show a little too much of her hand as the story progresses. Rose's narrative voice is both plausible and enticing, hinting at things yet to come and never faltering. "The devil is in the details," Rose remarks at one point, and Rindell takes great care to get the details right here. 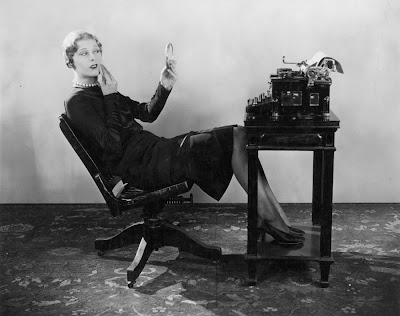 The story of Rose and Odalie's friendship is one of dichotomies––not only the difference between a life of rules and a life of independence, but of a nation still struggling to find its identity after a crippling war and in a new century. In Rose's struggle to find herself I saw a much deeper undercurrent of a traditional, conservative identity locking horns with the new and the exciting––tradition in conflict with possibility.

But they're not really so different, are they, Rose and Odalie? They are both products of their age, reflecting different aspects of the same era––opposing sides of the same coin. The best, and the worst of their time.

The question is, which is which? Who, in the end, is "The Other Typist"? Read it, and you just might figure it out for yourself.

Note: A version of this review may appear on Amazon and other reviewing sites under my user names there.
Posted by Sister Mary Murderous at 4:00 AM