Two for the Hammock: Dunant and Hiaasen

How's the summer reading going so far? Hitting rough seas or sailing through books like a dolphin goes through waves?

My own reading hasn't been on cruise control. It's been warmer than usual on California's Central Coast, and I've found it too easy to accelerate from zero to crabby. This has made me very finicky about books. Some need to wait until it's a little cooler. Take Summertime, All the Cats Are Bored by Philippe Georget (Europa, July 2013). The reviews for this French noir are excellent, but they contain words like "languid" and "exquisite Gallic ennui." As eager as I am to meet tired Perpignan cops Sebag and Molino, I'll wait until I'm not so heat exhausted myself. Likewise, I'll postpone the literary horror Red Moon by Benjamin Percy (Grand Central, 2013), described as "a cross between Stephen King and the Michael Chabon of The Yiddish Policemen's Union." Its lycan terrorists sound too energetic for my current listless self. It might be time to cool off with James M. Tabor's Frozen Solid, a tense thriller set at the South Pole, published in 2013 by Ballantine. It supposedly reads like "Andromeda Strain meets The Thing." No need to break into a mental sweat for that, and a lot of fun, I hope.

Here's a dissimilar duo that recently hit the spot: As soon as I opened Sarah Dunant's Blood & Beauty: The Borgias: A Novel (Random House, 2013), I wanted to yell "that's amore!" One finds a historical note describing the city-states of Italy, family trees of these city-states' rulers, and a map of Italy at the turn of the 15th century before the story begins on August 11, 1492, with the papal election of the Spanish Cardinal Rodrigo Borgia, who will reign as Pope Alexander VI.

While the animal on the Borgia family crest is the bull, "everyone knows it is the cunning of the fox that runs in the family." Wily Alexander, who is both warm and ruthless, immediately sets out to amass wealth and political power through his much-loved children by his mistress Vannozza dei Caanei: cold Cesare, who resigns his cardinalcy to become a formidable politician and a genius as a soldier; beautiful Lucrezia, who enters into three politically advantageous marriages, and is close to Cesare; Jofré, the youngest, marries Sancia of Aragon for political reasons, and she then has affairs with Jofré's older brothers; Juan marries and has two children before he is murdered in 1497. 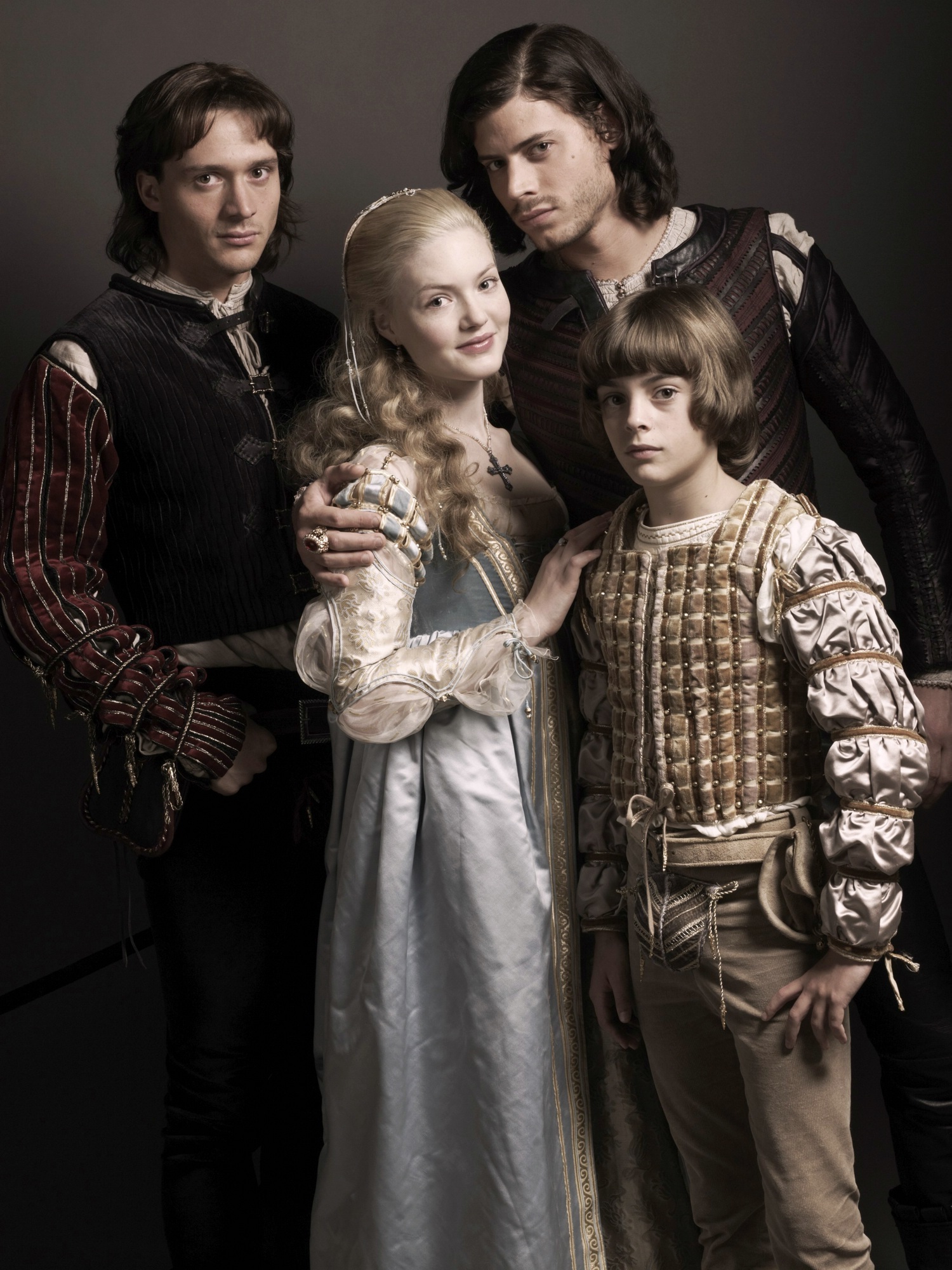 Can you think of any other family dynasty more in need of a good public relations firm than the Borgias? Through her depiction of history and psychological portraits, Dunant shows that they were more than an incestuous family of crafty murderers. They were a brutal family, but they lived in brutal times. Blood & Beauty, which ends in 1502, will be followed by another Borgias book. Given Dunant's fascinating characters, story-telling talents, and rich prose, I'll definitely read it.

It's a long way from 15th-century Italy to present-day Florida, but there are still people determined to make money and gain power through deviousness. It's very comforting, when you're feeling kinda grumpy and sweaty, to read the crime fiction of Florida native Carl Hiaasen, in which he uses black comedy to savage the greedy, the corrupt, and the ignorant who are ruining the environment of his beloved state. His 2013 book, Bad Monkey (Alfred A. Knopf), doesn't rank with his best, but it's still plenty entertaining for people who don't have issues with raunchiness, gross-out moments, or bad language; and who enjoy oddball characters, zany plots, and poking fun at South Florida.

The story involves Andrew Yancy of the Monroe County sheriff's department, who did something bad in public with a portable vacuum cleaner to his soon-to-be-ex-girlfriend's husband, and Yancy will be busted down to restaurant inspector as a result. He will do anything to get his badge back, and a window of opportunity opens when the sheriff asks him to drive a severed human arm—caught by a tourist fishing on his Florida Keys honeymoon, of course—up to Miami.

Now, you won't believe the bizarre directions the plot takes from these facts: Miami forensic pathologist Rosa Campesino is pretty and adventurous, as well as smart; Eve Stripling recognizes the severed arm as wearing her husband Nick's wedding ring and is accused by her stepdaughter Caitlin of killing him; Christopher Grunion is breaking ground on a resort at Lizard Cay in the Bahamas, displacing and angering Neville, owner of a monkey that appeared in Pirates of the Caribbean; developer Evan Shook is building a spec McMansion on the lot next to Yancy's house, and Yancy passionately hates the McMansion; and Yancy's ex-girlfriend, Bonnie Witt, is wanted in Oklahoma. There you go.

Tonight, instead of visiting the South Pole via Frozen Solid, I'm reading A.S.A. Harrison's The Silent Wife, which features alternating character portraits of Todd and Jodi, a man and wife in a marriage deteriorating to murder. I'm emulating the conditions of the South Pole, however, by accompanying Harrison's book with homemade salted caramel ice cream. I should have accompanied Blood & Beauty with an Italian gelato, and Bad Monkey with coconut ice cream, but I try not to plug in my ice cream machine when no one else is home. I'm sure you're good enough detectives that I don't need to tell you why.

I'd love to hear how your own summer reading is going.

Posted by Georgette Spelvin at 9:25 AM