The 2012 Edgar Awards "for distinguished work in the mystery genre" were presented tonight by the Mystery Writers of America. Nominees and winners for some of the categories are listed below. For a complete list, see here. 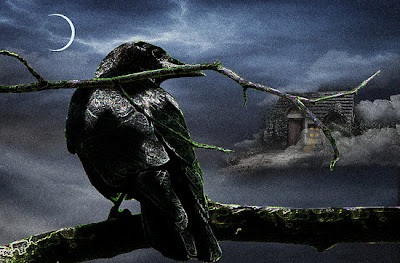 --> Destiny of the Republic: A Tale of Madness, Medicine and the Murder of a President by Candice Millard
The Murder of the Century: The Gilded Age Crime That Scandalized a City and Sparked the Tabloid Wars by Paul Collins
The Savage City: Race, Murder, and a Generation on the Edge by T.J. English
Girl, Wanted: The Chase for Sarah Pender by Steve Miller
The Man in the Rockefeller Suit: The Astonishing Rise and Spectacular Fall of a Serial Imposter by Mark Seal

--> On Conan Doyle: Or, the Whole Art of Storytelling by Michael Dirda
The Tattooed Girl: The Enigma of Stieg Larsson and the Secrets Behind the Most Compelling Thrillers of our Time by Dan Burstein, Arne de Keijzer & John-Henri Holmberg
Agatha Christie: Murder in the Making by John Curran
Detecting Women: Gender and the Hollywood Detective Film by Philippa Gates
Scripting Hitchcock: Psycho, The Birds and Marnie by Walter Raubicheck and Walter Srebnick

--> Learning to Swim by Sara J. Henry
Now You See Me by S.J. Bolton
Come and Find Me by Hallie Ephron
Death on Tour by Janice Hamrick
Murder Most Persuasive by Tracy Kiely

Posted by Material Witnesses at 10:00 PM