My love of Canada dates back to one winter night when I was a kid growing up in Washington state, and my dad pointed out the northern lights. A country north of us, closer to that beautiful sky, had to be pretty darn wonderful, I thought.

If Marie, Pender, Mouse and Sawyer had graduated with a UW degree in engineering or a science, their lives would have taken a different tack. But maybe not. Mouse scored an internship at Microsoft, but he is a hacker at heart and too much of an anarchist to settle down in an office. The four friends all needed money, but they couldn't see themselves waiting tables or selling insurance. What started off as a joke about robbing banks became a conversation about the Pender method of crime. Forget the Hail Mary approach, he argued. Big crimes attract big crowds. Police, feds, and TV cameras. Ultimately, jail or death for the criminals. It was better to go for lower numbers, but higher volume. How about kidnapping mid-level executives with enough cash and the families to pay a "reasonable" ransom? It's an inconvenience at those stakes, not a crime, he said. Those victims would just want to see things return to normal. Pender's five-year plan involves staying professional and avoiding greed. Moving their kidnappings around. In five years, if they stick to "low-risk, no-violence" kidnappings, they can retire to the Maldives for a life of sipping drinks on the sand.

The five-year plan has three years to go when The Professionals begins. These kids have their kidnapping routine down cold. The $60,000 ransom still presents sticker shock to their victims; they cannot believe it is so low. All is going well until one victim, back home in Minnesota, decides to call the cops, and veteran Kirk Stevens of the Bureau of Criminal Apprehension is assigned to the case. When his investigation crosses state lines, Stevens calls the FBI and becomes temporarily attached to the Bureau. The kidnappers aren't aware that Stevens and FBI Agent Carla Windermere are fishing for them. Pender and his friends have a more immediate problem: they've kidnapped the wrong guy. As he's told them, they've just made the biggest motherfucking mistake of their lives. There are bigger pros than the kidnappers in the criminal pond. The Mob is now after them, too. 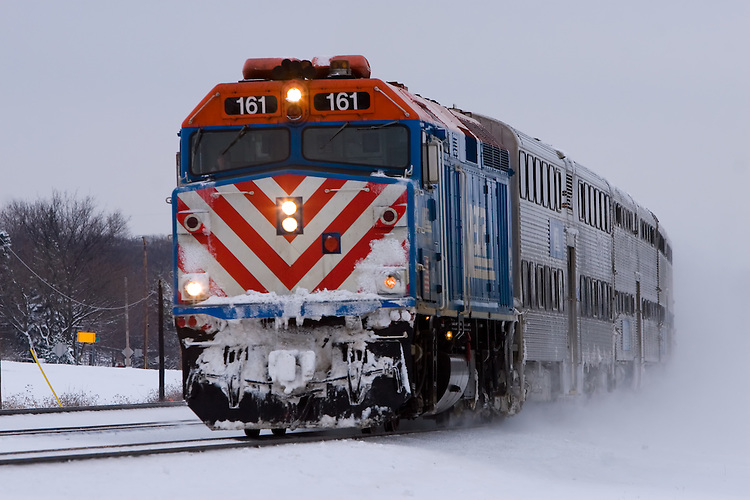 It's difficult to believe that this book is Laukkanen's debut. His voice is very assured, and his pacing is immaculate. From the moment the book begins––a Chicago victim-to-be checks his watch on the train and dreams of hot lasagna and cold beer, the Bulls game, and a little fun in the master bedroom later––until the end, it's a corkscrewing ride of look ma, no-hands thrills. This book is chock full of surprises. A very clever plot. Great plot twists. Sensational characters.

Stevens and Windermere are appealing protagonists. He is happily married to an attorney and has a couple of kids; she has a boyfriend unhappily living in Minnesota who may not last far into this proposed series. That would make plenty of Minnesotans happy because Windermere is exceedingly attractive as well as a terrific investigator. She and Stevens have such a good time on the trail chasing these kidnappers and such an easy chemistry that despite Stevens' fear of flying and homesickness for his family, he wishes the case would never end. I felt the same way. I wanted Pender and his friends to succeed, but I didn't want Stevens and Windermere to fail. How did Laukkanen pull this off? I cannot wait for his next, although The Professionals will be a very tough act to follow.
Posted by Georgette Spelvin at 3:02 PM