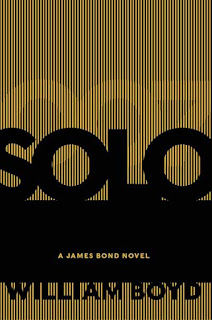 In a New York Times book review of William Boyd's James Bond novel, Solo, Olen Steinhauer (one of my favorite modern espionage writers) writes that "[Ian] Fleming’s Bond was only rarely a fully fleshed character. More often, he was a catalog of likes and dislikes, and it’s this very hollowness that has allowed later generations to imbue him with their own sensibilities." I think Steinhauer has it exactly right. Bond has continued for 60 years now, in books and movies, and each generation enjoys a different Bond; one suitable for that age's zeitgeist.

Though Boyd sets Solo in 1969, when Bond is a 45-year-old agent, the book reflects both present-day concerns and the weary cynicism we now have about governments and their minions. After Bond celebrates his forty-fifth birthday on his own, drinking champagne and martinis in the Dorchester Hotel restaurant, his boss, M, gives him a new mission. Disguised as a journalist for the French international agency Agence Presse Libre, James is to head for the African nation of Zanzarim, currently in a nearly stalemated civil war.


The war began when oil was discovered in the southern part of the country, and the country's two dominant tribes go to war, with the south attempting to split off into a new nation, called Dahum. The Zanzarim forces from the north are much better equipped, but the scrappy southerners have been holding them at bay for two years––though at the cost of a famine that has left nearly all of Dahum, except its capital city, graveyards and waiting rooms for death. This could all be present-day Africa, unfortunately; not much has changed in the last few decades. The reader recognizes the scenario immediately. 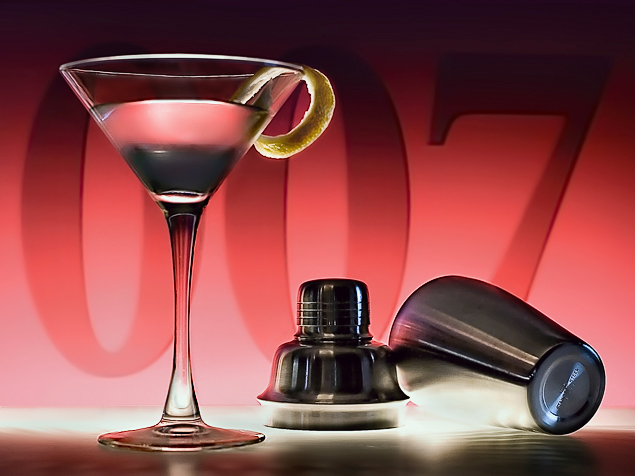 Anyone familiar with the Bond books and movies will recognize a great deal more than the African scenario. Martinis? Check. Gadgetry? Check (though this book is not remotely the Q playground that some other stories have been.) Beautiful women? Check. Being around Bond too much becomes dangerous to one's health? Check. Relentless and creepy villain? Check. Evocative and unforgettable character names? Check.

Bond's assignment is to make the leader of the Dahumian forces, Brigadier Solomon Adeka, "less effective"––a classic intelligence-game euphemism. Of course, there are plenty of zigs and zags along the way, and many memorable characters. Bond's intelligence contact in Zanzarim, the beautiful half-Zanzari/half-Scottish Blessing Ogilvie-Grant; dangerous Rhodesian mercenary Jakobus Breed, whose previous battle injuries have given him a permanently open and deceptively weeping left eye; local helpers with the monikers Christmas and Sunday; and Bond's "fellow" journalists, including one bloated, misogynist sot from the Daily Mail named Geoffrey Letham and a London stringer named Digby Breadalbane (doesn't that sound like a J. K. Rowling name?) who is grateful for Bond's treating him to beer and cigarets. 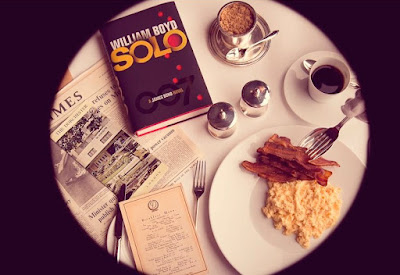 When Bond's mission is over, he can't shake the desire to get personal vengeance on those who betrayed him in Zanzarim. That quest takes him to Washington, D. C. The U.S. setting allows Boyd to make a few tart observations about how easy it is for Bond to obtain some pretty serious firepower, and how Americans don't have a clue how to make coffee. (A refreshing change from the usual British complaints that Americans don't make tea according to their strict rituals.)

William Boyd's choice of Africa for his setting was a good one. This is almost home ground for him, since he was born in Ghana himself, in 1952, and was a teenager when Biafra, in southern Nigeria, attempted to secede, triggering a bitter three-year war and blockade, which caused horrific famine in Biafra. And, of course, there have been all too many incidents of war, tribal violence and related mass starvation in Africa since then.

As espionage thrillers go, this is on the more thoughtful end of the spectrum. You'll find action scenes, sure, but this isn't an action-fest and there are no catalog-worthy verbal sketches of elaborate spy gear. It being a Bond novel, we do have descriptions of cars and guns, but not in the near-pornographic detail you see in some of the Bond movies. 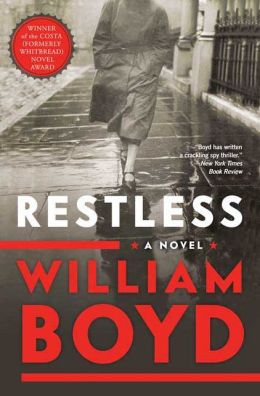 Boyd is much more interested in the life of an intelligence agent; what it does to the psyche to have a life of lies and to know that anyone who gets close may pay a heavy price. The Bond of Solo would fit right in if he were dropped down in Boyd's previous books, Restless or Waiting for Sunrise. A perennial issue in Boyd's books is the nature of identity, and though that's not a dominant theme in this book, it is present––which seems only right for James Bond.

Boyd is also a better writer than Ian Fleming. There is a bit of a clunker scene of lengthy exposition toward the end of the book, but there are moments of real beauty in Boyd's prose, and he brings introspection and complexity to his Bond. Boyd's Bond is a fallible man, and far from invincible. If you're looking for a thoughtful, somewhat melancholy spy thriller, Solo is a good choice.

Note: Versions of this review may appear on Amazon, Goodreads, BookLikes and other reviewing sites under my usernames there.
Posted by Sister Mary Murderous at 4:00 AM