Review of Michael Connelly's The Gods of Guilt The Gods of Guilt by Michael Connelly

If you saw Matthew McConaughey play hustling criminal defense attorney Mickey Haller in The Lincoln Lawyer, you're not the only one. So many Los Angeles lawyers now have an office in the backseat of a Lincoln Town Car that Mickey comes out of the courthouse and climbs into the wrong Lincoln. That, and the opening courtroom scene, are two of the few comic moments in Michael Connelly's fifth series book, The Gods of Guilt (Little, Brown, December 2013). 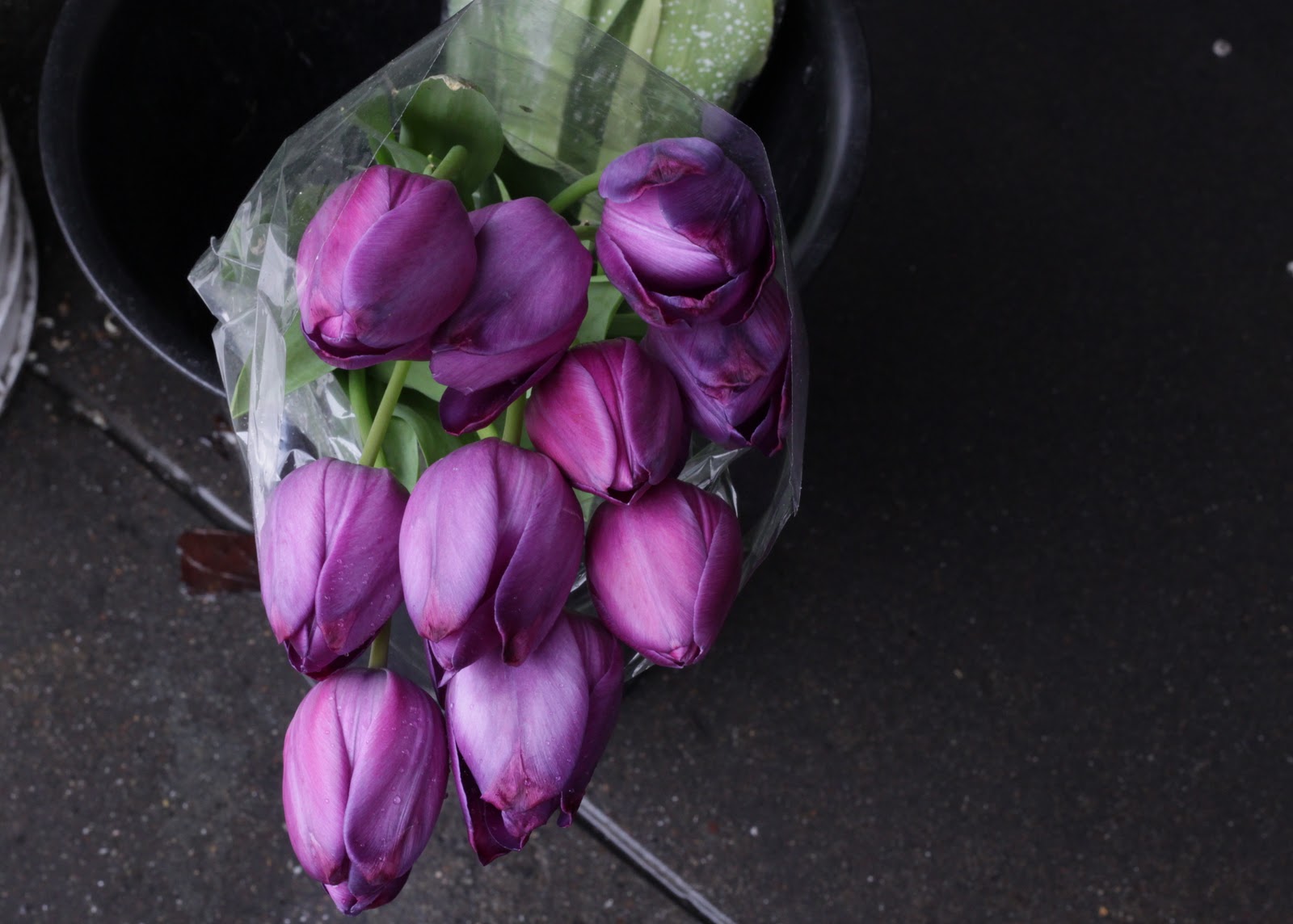 Mickey has become increasingly melancholy since 2011's The Fifth Witness, when he ran for district attorney and lost (though his fans thank God for that). His teenage daughter, Hayley, lives with his first ex-wife and has refused to see him since a client he got off later drove drunk and killed two people. Mickey wonders how he can expect her to forgive him when, deep down, he doesn't forgive himself.

In addition to this personal angst, Mickey deals with a law practice in decline. The economy has forced him to let associates go, and only Jennifer Aronson remains, working on bankruptcies and foreclosures, while Mickey scrounges for criminal clients. When a "paying customer" accused of murder calls, Mickey knows it's likely he can make his "whole nut for the year."

The paying customer is Andre La Cosse, a man who designs websites and enables the operation of prostitutes (a "cyberpimp"). The strange thing is that the prostitute Andre is accused of killing, Giselle Dallinger, told him that if he ever needs a lawyer, Mickey Haller is the best. It turns out Giselle is actually a former client Mickey thought he knew well, Gloria Dayton (from The Lincoln Lawyer), though he didn't know everything he should have. In order to defend Andre, Mickey needs to investigate Gloria––as both victim of murder and long-ago accused.

In addition to his associate, Jennifer, Mickey is assisted by the usual gang of employees: case manager (and ex-wife No. 2) Lorna Taylor; investigator Cisco Wojciechowski, Lorna's current husband; his father's old law partner, David "Legal" Siegel; and driver Earl Briggs, who's working off legal fees he owes Mickey. Val Valenzuela, bail bondsman and process server, shows up. Writer Connelly's other series protagonist, Harry Bosch, who happens to be Mickey's half brother, does a cameo appearance. Unlike Scott Turow, Connelly tells us next to nothing about these returning supporting characters. In fact, how well do we really know Mickey? Over the course of the series, he hasn't used his narration to psychoanalyze himself. When he does talk about his feelings here, mostly about his personal gods of guilt and the jury who judges the guilt of his clients, he's unnatural and pompous. Mickey is better when he focuses on how our legal system works, grinding down everyone ensnared in it or part of it, and the backstory of secrets, corruption and double dealing behind the current case. He shines when he shares his knowledge of LA (his restaurant talk makes me feel like booking a flight as well as a table). Mickey dazzles when he's working the angles for a client, interviewing witnesses, plotting legal strategy and performing in the courtroom. The Gods of Guilt is Mickey's detailed report of how he created his defense for Andre La Cosse and how it played out in court. It's a legal procedural rather than a suspenseful legal thriller. If you're looking for unsavory clients, dueling lawyers and a pragmatic, crafty Mickey who dances his socks off before a jury, grab this one.