The series begins with Talking to the Dead (Delacorte, 2012), and the second, Love Story, with Murders, hits the shelves on February 18, 2014, from Delacorte. Because the books are first-person narratives, we experience the plot from inside Fiona's head, which is a weird and wonderful place. Sometime in her childhood, Fiona suffered a deeply traumatic event, but exactly what happened is buried deep in her subconscious. Like a virus, though, it flares up from time to time, and in an unusual way. Fiona's post-traumatic stress flare-ups take the form of Cotard's syndrome, a condition in which dissociation and depression combine to make her lose touch with her physical and emotional feelings, turn the world into shades of gray and, at its worst stages, make her believe she is literally dead.

When I first heard about this new series featuring a lead with such an bizarre condition, I was dubious. I thought this sounded like too much of a gimmick. But author Harry Bingham doesn't fall into that trap. Fiona's condition isn't something that her co-workers even know about. They definitely think she's odd, but that's because she's a Cambridge University graduate, often seems to be in never-never land while she's thinking, has a contrary and smartarse personality, and a real knack for pushing other people's buttons––even people a lot higher up in the police hierarchy.

Readers only know about Fiona's condition because we hear her thoughts. Even though she's doing her best to be at resident of "Planet Normal," as she calls it, she knows that other detectives don't relate to, and even commune with the dead, as she does. She can sit with a murder victim's corpse (or even parts of one––yikes!) and feel the energy. Surprisingly, it's not usually a dark energy.

The way Fiona sees it––though she doesn't share her philosophy with her colleagues––the murder investigation isn't "only about finding the killers, but about giving peace to the dead. It's not primarily a question of justice. The dead don't care about that. The murder investigation, arrest, and conviction are just part of the funeral rite, the final acts of completion. Gifts I bring to the dead in exchange for the peace they bring me. The peace of the dead, which passeth all understanding." 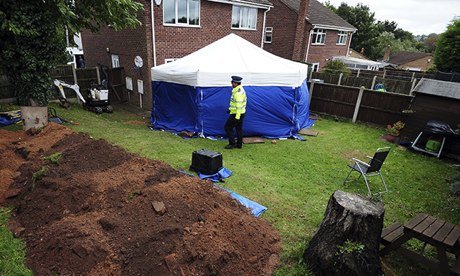 Fiona is quite a bit nicer to the murder victims than to many of the living she encounters. While on a house-to-house search: "We do gardens. We're asked seven times if we want tea, and are told six times to be careful of various tedious-looking plants, which I make a point of standing on when no one's looking."

She's not a fan of profiling: "[P]sych briefing[s] . . . are normally mind-numbingly stupid, amounting to little more than 'I think your killer may not be quite right in the head.'"

You won't be surprised that she can be a handful for those on the wrong side of the law. She has an Israeli friend who taught her hand-to-hand combat methods and she doesn't hesitate to treat any threatening bad buys to broken noses and jaws, cracked kneecaps and severe damage to their nether regions. 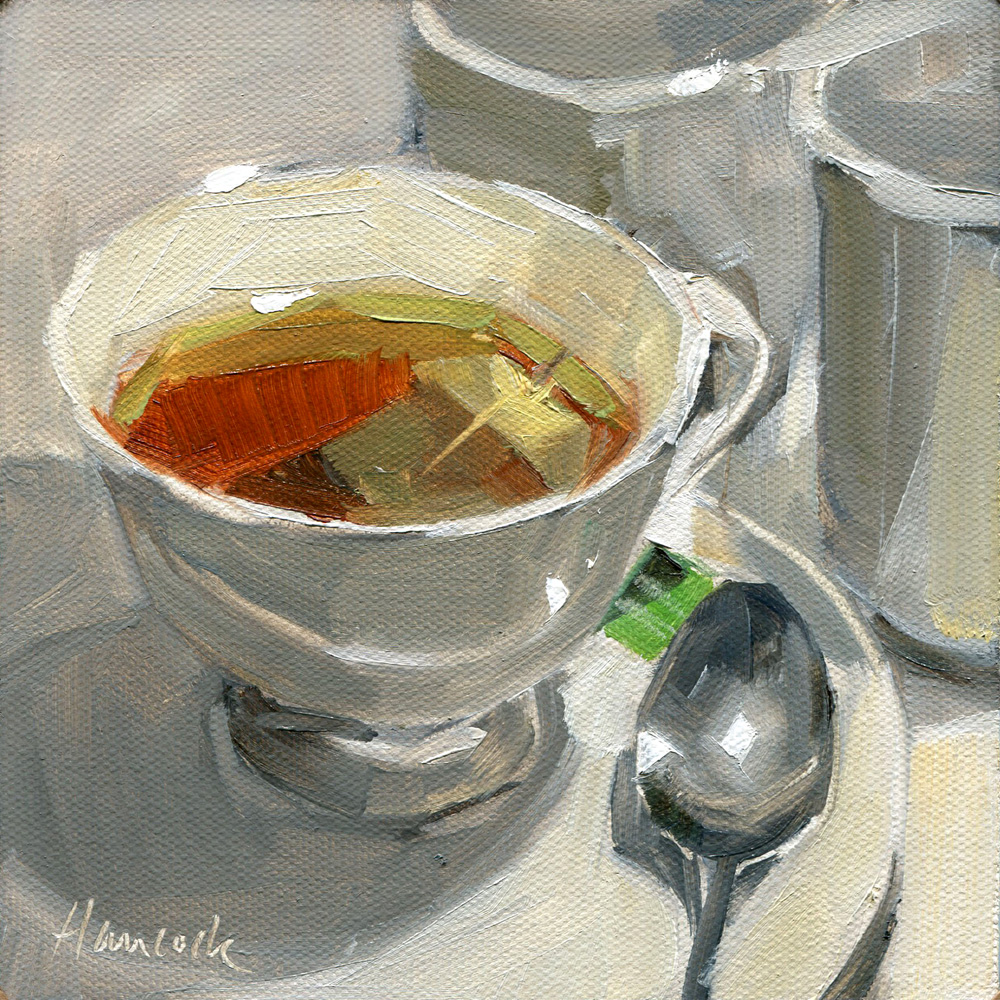 Fiona is also a refreshing contrast to your all-too-common unsocial detective protagonist with a laundry list of bad habits. She has a loving family, a boyfriend (Detective Sergeant Buzz Brydon) she's getting serious with, and the only beverage she abuses is peppermint tea. True, her father has an inches-thick police file detailing all the organized crime activities he's suspected of having presided over for the last few decades. But at least he has no convictions and he's always happy to help the police with their inquiries.

Alright, enough about Fiona for a little bit. Let's talk about plots. In Talking to the Dead, Fiona is slogging through accounting records as she prepares for the trial of a former cop, Brian Penry, for financial fraud. That gets put on the back burner when the call comes in reporting the bodies of a young woman and her child found murdered in an abandoned house. Why was the ATM card of a very wealthy man, Brendan Rattigan, found in the house? Was the young woman a prostitute? Is her death related to Rattigan's spectacular death many months before? In Love Story, with Murders, Fiona is on a team investigating a sensational case. A young woman's leg has been found in the garage freezer of an old lady who recently died. Next thing you know, more bits and pieces are found scattered all around the neighborhood, in the oddest places. Things get even stranger when another dismembered corpse is discovered. Are the two murders connected?

When Fiona's not putting in overtime hours on the murder/dismemberment case (which the team, with macabre humor, privately calls Stirfry), she has two other cases occupying her time––and a whole room in her house. Since her parents don't want to talk about the past, she's decided to investigate herself and find out just what happened to her as a child that left her so traumatized. She's also still pursuing the case that was officially wrapped up in Talking to the Dead. In her view, there were a lot of people on the periphery of that crime who need to be held responsible, and she's going to find out exactly who they are.

Though these books are strongly character-driven, both are also satisfying police procedurals with big splashes of heart-thumping action. Without falling too deeply into the too-stupid-to-live trap, Fiona manages to get herself into some life-threatening jams that had me re-thinking giving up biting my nails. I was taken with Fiona's James Bond-ian ingenuity in extricating herself from peril.

Although the crimes in these books are violent and quite often against women, Harry Bingham doesn't shove gore and brutality in the reader's face. He takes these crimes seriously, but he respects the victims and the reader too much to wallow in detailed descriptions of that grimness.

One final pleasure of this new series is the setting; principally Cardiff, but also quite often in its suburbs and in the Wales countryside. It's a treat to read about these settings and those wild Welsh names, like Cyncoed, Capel-y-ffin, Pen-y-Cwm, Brian ap Penri. I'm ready for another visit to Cardiff, and Fiona, whenever Harry Bingham can deliver.

Note: I received a free review copy of Love Story, with Murders. Versions of this review may appear on Amazon, goodreads and other reviewing sites under my usernames there.
Posted by Sister Mary Murderous at 4:00 AM