Long, cold nights are designed for reading. While a winter storm rattles the windows, one's instincts are to hunker down inside. Grab a good book and something hot to drink, and tuck yourself under the bed covers or a blanket in a comfortable chair. Now, what could be more cozy?

Ausma Zehanat Khan, a British-born Canadian, has a Ph.D. in international human rights law. She was editor-in-chief of Muslim Girl, the first magazine designed for young Muslim women. In her first novel, The Unquiet Dead (Minotaur, January 13), two Toronto cops investigate the death of a man who apparently fell from a cliff at Lake Ontario.

The cops are Esa Khattak, a second-generation Canadian Muslim who runs Toronto’s Community Policing Section, and his sergeant, Rachel Getty. The Section deals with minority-sensitive crimes, and it's not immediately obvious why Khattak and Getty should be concerned with victim Christopher Drayton. Then they discover Drayton may have ties to the 1995 Srebrenica Massacre of the Bosnian War.

Ausma Zehanat Khan sounds like the perfect person to tell this tale, and it has received so many accolades from early reviewers ("stunning," "beautiful," "haunting," "elegantly written," you get the picture), I can't wait to read it. Here's a book for someone looking for crime fiction with a strong female protagonist. Maureen Coughlin is a 29-year-old woman with a working moral compass and a temper that needs work. She's waitressing in a Staten Island bar when she sees something she shouldn't have and takes on a killer (The Devil She Knows). That was enough to convince the strong-willed Maureen her life needs starting over, and she moves to New Orleans (along with author Loehfelm). There, Maureen joins the NOPD (The Devil in Her Way).

Maureen is still a rookie cop in Doing the Devil's Work (Sarah Crichton/Farrar, Straus and Giroux, January 6). While she's on patrol, she follows a bad smell, not only to a corpse, but to a powerful New Orleans family and possible corruption in her own police force. Kirkus cites Loehfelm's obvious love of New Orleans and his dialogue, which "doesn't get much snappier," while Publishers Weekly likens the often-lyrical and hard-edged prose to that of James Ellroy, famous for his L.A. Quartet. (See here for a look at Ellroy's 2014 book, Perfidia.)

Jim Harrison's male protagonists often undergo unexpected and painful change. Take Detective Sunderson of 2011's The Great Leader. His world in Michigan's Upper Peninsula is like a rug being yanked out from under him. His beautiful wife, Diane, has recently divorced him and remarried.  His beloved dog, Walter, died several years ago and is still dead. Sunderson has just retired from the Michigan State Police and been caught peeking at the nude teenager next door, when he decides someone, like his now-unemployed self, needs to track down a nasty cult leader named Dwight, on his way to Arizona, and, while he, Sunderson, is at it, figure out the connection between religion, money, and sex. Given that Sunderson seriously intends to catch Dwight, and Dwight seriously intends not to be caught, and Sunderson is prone to philosophizing, drink, hangovers, lechery, and general howling at the moon, it's a flabbergasting read.

Is it possible the title of Harrison's follow-up to The Great Leader, The Big Seven (Grove, February 3), refers to the Seven Deadly Sins? Oh man, that sounds like something Sunderson can really get his teeth into. Sunderson has now moved to a remote hunting cabin in the Upper Peninsula, but not so remote he doesn't have neighbors, the Ameses, a bunch of lawless gun-lovin' nuts. Sunderson must deal with them when his cleaning lady, an Ames, is murdered, and another, Lemuel Ames, asks him for help with a book about crime he's working on. Whether it's a how-to for dummies, I don't know. What I do know is that Harrison is always good for something entertaining. The synopsis of Love in the Age of Mechanical Reproduction (Thomas Dunne/Macmillan, February 3), by Judd Trichter, brings to mind Philip K. Dick's Do Androids Dream of Electric Sheep? and the Ridley Scott neo-noir movie based on it, Bladerunner, with Harrison Ford and Sean Young. Kirkus calls Trichter's book "a fast-moving, suspenseful story set in a fascinating future world stuffed with all the violence, sex and sleaze a noir fan could ask for." Yippee!

Trichter's near-future Los Angeles is populated by people and androids called "spinners," for the engines, rather than hearts, that power them. Most "heartbeats" treat androids as mere machines, but Eliot Lazar, who has a prosthetic arm, is in love with a C-900 named Iris Matsuo. This is a dangerous state of affairs in Los Angeles, and the couple dreams of running off to the far-away man-made island of Atlantis. Then the beautiful Iris is kidnapped and sold off piece-by-piece on the black market. Eliot will do anything to find her pieces so he can put her back together, and wreak vengeance on the jerk who did this to her. Before long, an LAPD detective is sniffing after Eliot. The last post-apocalyptic novel I read is Emily St. John Mandel's Station Eleven (Knopf, September 2014), which visualizes a world devastated by the Georgia flu. It's stunning in its weaving back and forth in time, as it tells the story of a troupe of Shakespearean actors.

I'm ready for another visit to the end-of-the-world-as-we-know-it, perhaps with short-story writer Laura van den Berg's first novel, Find Me (Farrar, Straus & Giroux, February 17). Van den Berg's teenager, Joy Jones, is orphaned and friendless and working the graveyard shift at a Boston-area grocery store when an epidemic of a deadly illness that begins with memory loss kills half the country's population. (Uh oh, just yesterday I could not for the life of me remember my email password). Joy is immune and is admitted to a hospital in Kansas, where she and others with immunity undergo various experiments and treatments. As winter comes, Joy takes off with her friend Marcus. They travel across a ruined landscape, populated by one oddball after another, to Florida, where they hope to find Joy's long-lost birth mother working as an underwater archaeologist. Good luck with that.

We'll have more upcoming books to show you. 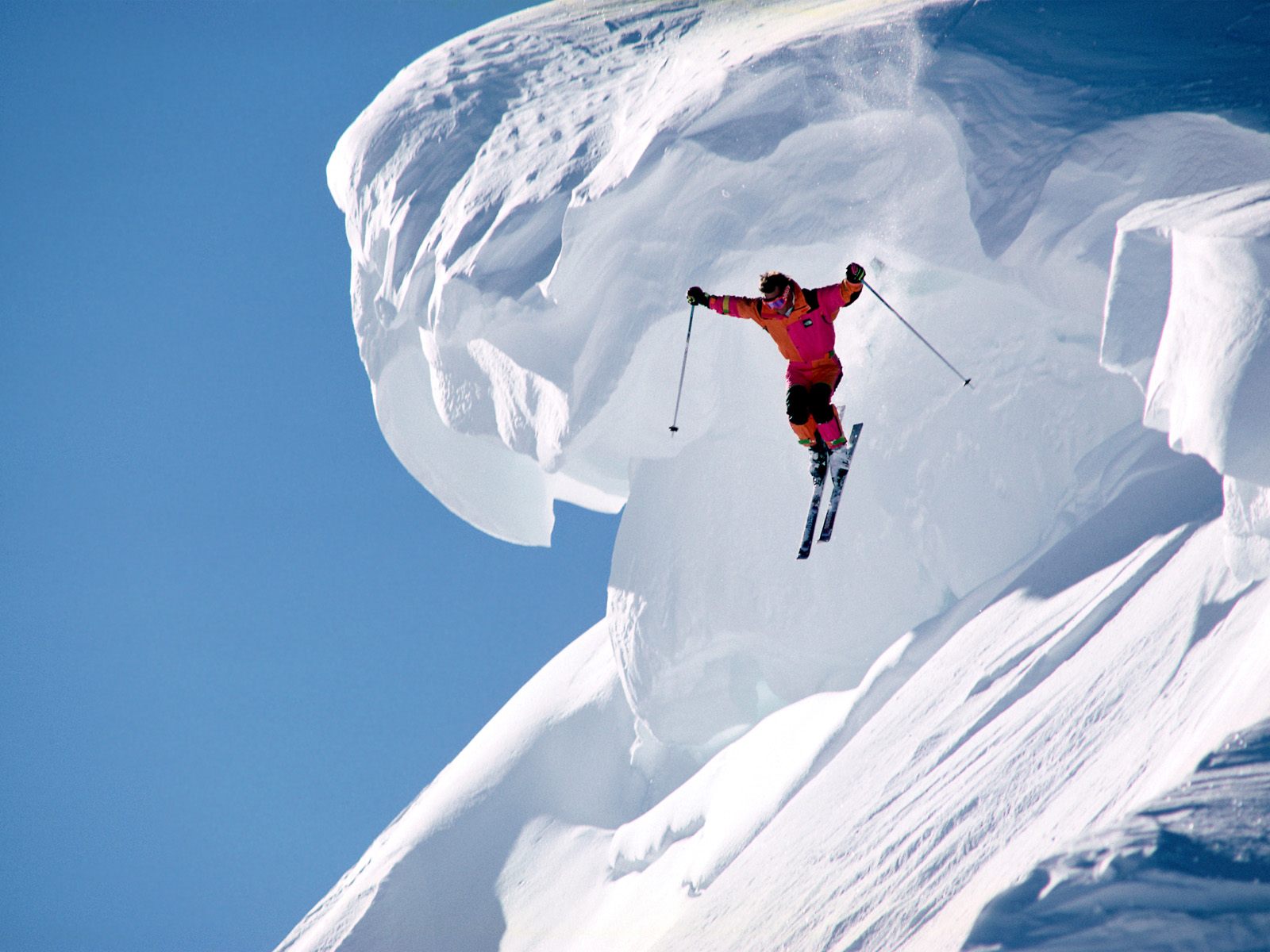 Posted by Georgette Spelvin at 11:50 PM