We've been having a record-breaking drought in California, but we're finally getting some rain on the Central Coast. As usual, if it's not the drought, it's a deluge. The rain, accompanied by high winds, arrived last night. Before that, I dragged in chairs off the deck, dug out my flashlight, and charged my cell phone. I pulled on a hooded sweater and ran to the store for coffee and ingredients for cookies. When I got home, I stood on the deck, cast a critical eye on our trees, and told them to please keep their branches to themselves. Then my dogs and I vamoosed inside.

It was supposedly one of the area's worst storms in five years. Of course, it didn't match one of Sister Mary's Maine blizzards, but I'm going to reward myself anyway by sitting down in a few minutes with a hot-buttered rum, a sugar cookie, and Cixin Liu's The Three-Body Problem (translated from the Chinese by Ken Liu; Tor, November 2014). But first, I'll tell you about a few more good-looking upcoming books.

Okay, fellow Americans, look at the above covers of Ned Beauman's Glow, and guess which one Knopf is giving us on January 20. That's correct, it's the ugly one on the left. Why couldn't our cover feature a foxy fox, like the British (middle) and German (right) covers? In the book, foxes act oddly, Burmese immigrants are disappearing into the back of a white builder's van, and everybody in the drugs/party-scene subculture of 2010 South London wants to sample the new drug, Glow. 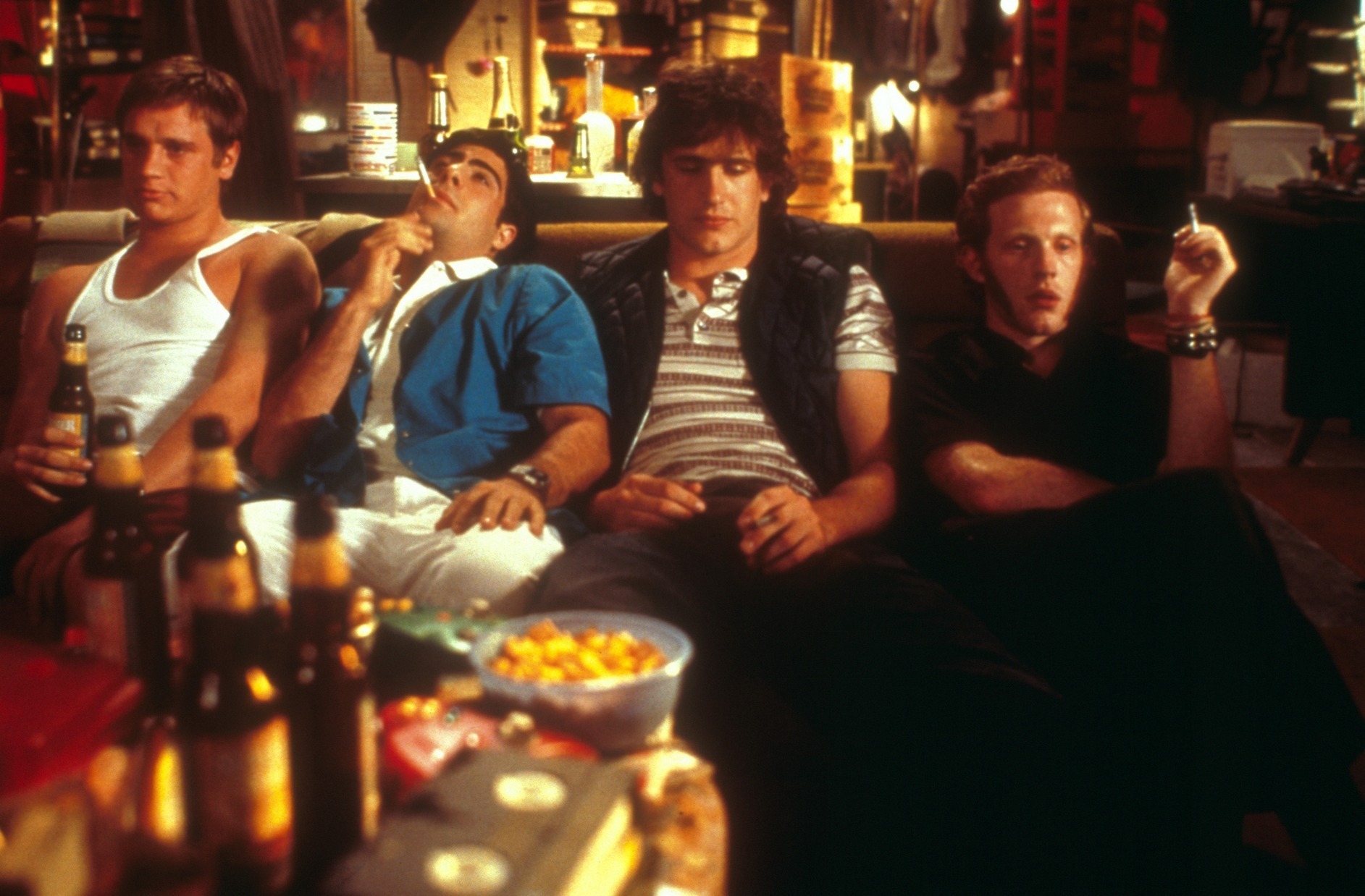 I cracked up when I read the Publishers Weekly review, because it says Glow is a clever slacker's thriller with an exceedingly convoluted plot. Who do you picture as Raf, Beauman's 22-year-old slacker protagonist, whose two primary activities are attending raves and walking the bull terrier that guards a pirate radio station's transmitter? One night, Raf meets a half-Burmese woman named Cherish and learns about Glow. Raf is interested in the drug for fun, sure, but also for treating his sleep disorder. After one of his friends vanishes, Raf unwittingly leads us into the criminal underworld, where we learn about a global drug trade conspiracy, as well as the effects of these drugs on our neurotransmitters. Beauman previously wrote Boxer, Beetle; and The Teleportation Accident, which people seem to love or hate. Maybe you're a Virginia Woolf fan, or you enjoyed Paula McLain's The Paris Wife, about the marriage of Ernest Hemingway and Hadley Richardson, or The Hours, Michael Cunningham's sequel to Virginia Woolf's work. If so, take a look at Priya Parmar's Vanessa and Her Sister (Ballantine, December 30), a fictionalized epistolary novel/diary kept by Woolf's sister, Vanessa Stephen Bell.

This book of historical fiction is set in early-1900s London and focuses on the four Stephen siblings and the writers, artists, and intellectuals who gathered at their Bloomsbury house, and came to be called the Bloomsbury Group, the best known of whom are Woolf, of course; E. M. Forster, Lytton Strachey, and John Maynard Keynes. Parmar, the book's author, has degrees in English literature and theater, and this novel has garnered excellent pre-publication reviews. Our country's librarians voted it one of the Top Ten Books for the January 2015 LibraryReads list. (Some of the others are Alan Bradley's As Chimney Sweepers Come to Dust: A Flavia de Luce Novel (Delacorte Press), Graeme Simsion's The Rosie Effect (Simon & Schuster), Paula Hawkins' The Girl on the Train (Riverhead), Greer Macallister's The Magician's Lie (Sourcebooks Landmark), and Mette Ivie Harrison's The Bishop’s Wife (Soho Crime).) Sometimes, rather than investigating a crime's solution, a genre-defying book looks at the crime's effects on the survivors or examines the victim's and perpetrator's lives. For example, Pete Dexter's southern gothic, Paris Trout, features a hardware store owner in the small town of Cotton Point, Georgia, who shoots a 14-year-old black girl named Rosie Sayers shortly after WWII. The justice Trout receives and the mayhem he engineers make this book a riveting read. Another example is Daniel Woodrell's The Maid's Version (Little, Brown, 2013), centering around a mysterious 1929 explosion at a dance hall in a small Ozarks town. Forty-two people were killed, included Alma Dunahew's younger sister. Four decades later, Alma's grandson, Alek, listens to her stories about that night.

Like Woodrell's novel, Scott Blackwood's genre-bender, See How Small (Little, Brown, January 20), is based on a real-life crime. It begins with three teenage girls––Elizabeth, Zadie, and Meredith––working behind the counter of an Austin, Texas, ice cream store. Some men come in, tie up the girls, and set the store on fire. The 60 brief chapters of the 224-page book, which Kirkus calls "strikingly creepy," dart from an impressionistic past to present and alternate among a small group of survivors: one of the firefighters, the mother of two of the girls, an Iraq War vet/witness, a reporter, and the killers' getaway car driver. The three girls themselves eventually appear as ghosts. By report, this a powerful book that is less sentimental than Alice Sebold's The Lovely Bones.

I couldn't help but smile when I saw the cover of Miranda July's first full-length novel, The First Bad Man (Scribner, January 13). Uh, a fitting color, don't you think?

But then, people expect something original––either brilliant or annoying––from the performance artist/filmmaker/writer July. Have you ever heard of items mentioned in a novel––such as "hanky," "very high heels," "old envelope"––being auctioned off, along with the appropriate signed book excerpt, on the novel's own website, and the proceeds given to a nonprofit organization? Take a look at The First Bad Man's online store.

Its protagonist is Cheryl Glickman, a woman who lives alone and, depending on your view, is either wound too tight or not tightly enough. She is obsessed with Phillip Bettelheim, a man on the board of the nonprofit where she works, and is still haunted by a baby boy she met when she was six years of age. Cheryl gets into strange fantasy role-playing games with Clee, the 20-year-old daughter of her boss, who moves in and becomes pregnant. Cheryl, our narrator, tells us how her life is transformed. In early reviewers' opinions, the book is either "bizarrely touching" (Kirkus) and "strange and beautiful" (Publishers Weekly), or "It just got too dark and strange for a book where the writing is quirky and funny. Ultimately, it was just too... much" (Courtney, goodreads). I need to see which.

The Three-Body Problem is beckoning, not to mention how hungry I am for that cookie and the hot-buttered rum. We'll return soon with another look at winter books.

Posted by Georgette Spelvin at 1:00 PM