It's March 20, 2012. Next October 3, less than six months from now, the 6.5 km asteroid called Maia will collide with Earth. The stark announcement, made last year by shaken and tearful scientists, was watched on television by hundreds of millions worldwide. By early April, astronomers will be able to pinpoint its impact site. Over half of the world’s population will be killed in the event and its immediate aftermath. Those who survive the ensuing months of tsunamis, earthquakes, fires, riots, and disease will face decades or centuries of cold, dark night and slow starvation before the skies clear. 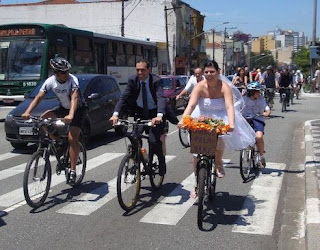 So far, humanity hasn't been handling it too badly. Church attendance, suicides, and drug use are spiking; the stock markets worldwide have crashed, and many people have walked away from jobs and homes to "go bucket list." Most, however, soldier on, trying to survive from day to day. There has been no gas for private vehicles since October, which solved so many intransigent national problems it's a pity we didn't try it sooner. Certain legal rights have been suspended or modified for the common weal; anyone arrested for a crime can be held for up to six months without a hearing––a life sentence, most likely. 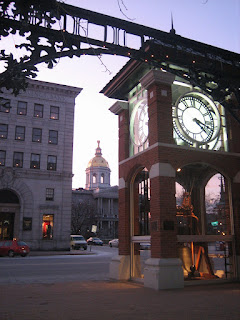 One March morning, newly promoted Detective Henry Palace of the Concord, New Hampshire, police department is called to the site of an another suicide. Peter Anthony Zell, a 38-year-old insurance actuary, appears to have hanged himself with a belt in the restroom of a MacDonald’s restaurant. There have been so many suicides by hanging in Concord recently that it has been nicknamed "Hangertown." A couple of odd elements make Henry dissatisfied with this as suicide, so he investigates it as a murder, using the dwindling and increasingly unreliable resources available to him. Cell phones work only sometimes; so few people are bothering to pay their bills that companies have neither money nor staff to repair damaged infrastructure. The insurance company that employed the victim had gone back to paper because of the unreliability of the internet, and the records that Zell had been working on are inexplicably missing.

As another detective wearily asks, "What does it matter, Palace? We're all gonna die soon anyway." That is the defining question of the book, and Concord's newest detective, stubbornly slogging to solve a murder only he believes in, answers it for himself, at least indirectly. Other characters answer it differently. To what degree and to whom will morality and law matter when society as a whole is doomed? Responsibility and order, or hedonism and chaos; each person must make his own choice.

This procedural is the first in a projected trilogy. There were a number of societal elements not addressed here; survivalists, food looting and riots, and the wholesale murder and mayhem I would have expected in the circumstances. These issues may arise after the impact site is known; there's not much use planning for the long term if you know you won't survive the first 10 minutes. Despite the relative weakness of the mystery itself, I am definitely hooked on this eerily plausible pre-apocalyptic setting, and look forward to the next book in the series.

Note: I was given a free review copy of The Last Policeman, which will be released by Random House on July 10, 2012. A version of this review may appear on Amazon and GoodReads, under my user names there.
Posted by Periphera at 4:00 AM