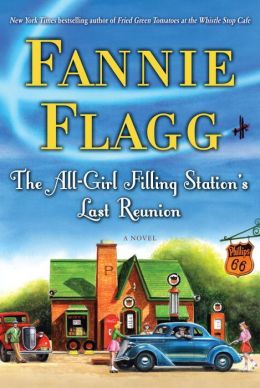 Sookie Poole is exhausted. She's just finished putting on the third wedding of a child in a year, she is losing her battle to get the bluejays to leave some birdseed for the little birds, and then there's her mother, Lenore Krackenberry.

Lenore is 88––or is that the speed of all her plans and demands? She is a domineering mother; queen bee of all Point Clear, Alabama, social life; and pretty close to certifiably crazy. Sookie and her husband, Earle, have only just finished paying off the legal bills from the most recent time Lenore decided to let 'er rip in a letter to the editor about one of Point Clear's local luminaries. So the very last thing that Sookie needs right now is to receive a certified letter that will turn everything in her life upside down.

In alternating chapters, Fannie Flagg turns from Sookie's story in 2005 to that of Fritzi Jurdabralinski, of Pulaski, Wisconsin.  Fritzi is the oldest of four daughters and one son of Stan and Linka, a couple of hard-working Polish immigrants who epitomize the American dream. It was a proud day for Stan when he was able to buy a house for his family, and he was filled with joy each time one of his children was born.

In 1928, with so many Americans starting to own cars, the big oil companies offered training and support to anybody who wanted to open a garage. Always game for a challenge, Stan opened up a Phillips 66 station behind the house and slept there on a cot so that they could stay open 24 hours a day. Linka made Polish sausages and baked delicacies to sell in the service station. Even the kids worked there.

Fritzi is a firecracker who becomes a stunt flyer and wing walker in the 1930s. In World War II, she is one of the women who became WASPs (members of the Women Airforce Service Pilots program), ferrying planes around the country, training male pilots and hauling targets for antiaircraft practice. We follow Fritzi's story forward through the years until we learn the connection between her and Sookie.


The World War II story of the WASPs was such a pleasure to read. The idea was that men who were trained to fly should be freed up for duty overseas. Women who had flying experience were invited to apply for the WASP program, and 1,074 were chosen from over 25,000 applicants for this tough duty. Most of the training took place in Texas, in grueling conditions. The women had to put in hundreds of hours of classroom study and flight training, and lived in rudimentary barracks.

WASPs were trained like male flyer cadets, but the similarities ended there. They were not in the military and received no military benefits or recognition whatsoever––not even any kind of death benefits for the 38 women who were killed during their service. When they ferried planes to their destination, they were usually on their own to find food, lodging and even a way back to base. They were under strict orders not to fraternize with any locals or servicemen. Those in charge of the WASPs seemed to want them to be like pants-wearing nuns, right down to the vows of poverty and chastity.

Of course, whatever the powers that be might have wanted, women who flew planes in the 1940s weren't very likely to act like they were in a convent. Fannie Flagg depicts the WASPs the way they really were. Fritzi might not even be the wildest girl in her squadron. This part of the book reminded me of the movie A League of Their Own (Tom Hanks, Geena Davis, Rosie O'Donnell), and I started daydreaming about a movie being made of this book. (Remember, Fannie Flagg's Fried Green Tomatoes at the Whistlestop Café was made into a hit movie, so maybe my daydream will come true.) 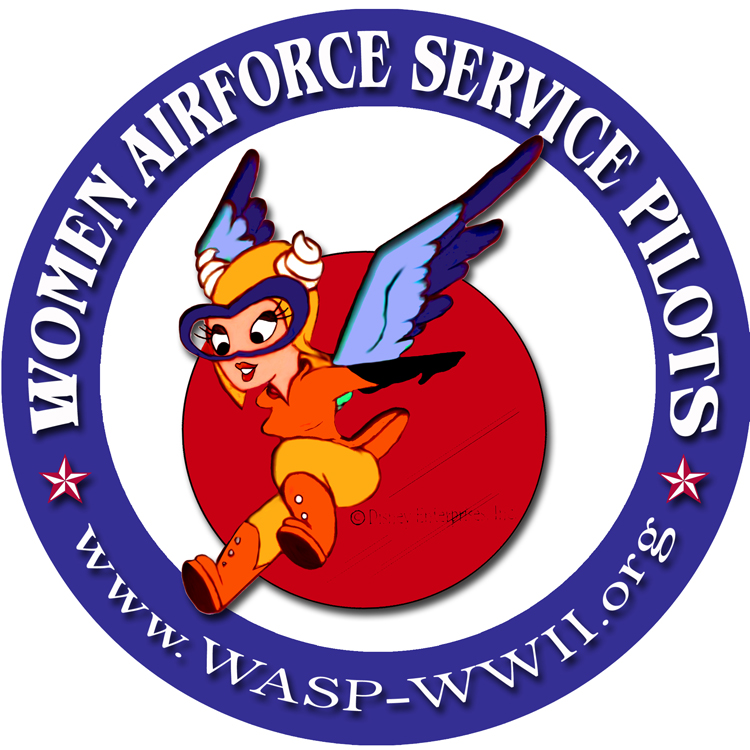 As with all Fannie Flagg books, this story is all about women finding their own identities–––but in a way filled with humor and love. I could wish for more about Fritzi and the other WASPs in this story, but maybe Flagg will be inspired to do that in a future book.

As we honor our veterans today, let's include the WASPs in our thanks.

Note: I received a free review copy of The All-Girl Filling Station's Last Reunion, published on November 5, by Random House. Versions of this review may appear on Amazon, Goodreads and other reviewing sites under my usernames there.
Posted by Sister Mary Murderous at 4:00 AM