Who's that detective with the droopy raincoat of uncertain vintage? You know, the one with the slouch hat that saw Margaret Thatcher come into office? Is it Columbo? Or is it Wingfield's Jack Frost? Try again. That's right––it's Vera Stanhope! Ann Cleeves introduced her in The Crow Trap. I have been an avid fan ever since. 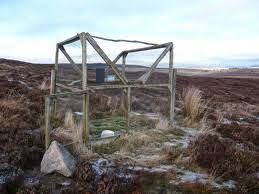 A crow trap is a large wire mesh cage with a funnel inserted into the top. Inside is placed a live tame crow that dances and flutters about, inviting any other crow to come in and defend its territory. Once in through the funnel there is no way out.

On a windy April day, three women meet for the first time at Baikie's Cottage in the North Pennines. This cottage had been owned by a naturalist and illustrator, Constance Baikie, who once walked through these hills in search of inspiration. In her will, she launched a charitable trust to encourage environmental education and research, and donated the cottage to that end. The three women visiting Baikie's Cottage are all scientists; Rachel is an expert in bird life, Annie is a botanist and Grace is a zoologist.

Their purpose for visiting the cottage is to do a survey for an environmental concern, prompted by a developer's desire to buy the land for a quarry. The land is next to a farm known as Black Law Farm. Rachel visits the farm and discovers the body of a friend of hers, Bella, with a suicide note. Rachel believes a look beyond the obvious is called for. 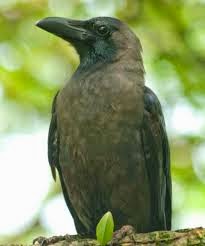 Before long, there is another death, a murder, and Detective Inspector Vera Stanhope enters the case. Vera is a native to this part of the country and she is unlike any police inspector these women have ever seen. As a matter of fact, she knew the original Constance Baikie and attended Bella's funeral. When she did so, the women all took her for a bag lady. Vera is large and dresses in loose-fitting clothing because she suffers from eczema. She is always barelegged and wears sandals in all weather because of her condition. No one would realize that she is very well regarded in the Northumbria police and heads her own murder squad.

She is obsessive about her work, and is driven by her own demons. Her associates accept her bad temper and cutting sarcasm because she is quite intuitive. Her trusted and long-suffering colleague is Detective Sergeant (DS) Joe Ashworth, her sometimes right-hand man and occasional surrogate son. 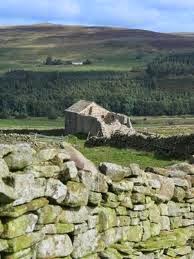 These women all have more in common than they realize. Life has treated none of them gently; more specifically, men in one way or another have betrayed them all. But they are all insightful and can see through facades more easily than others. Vera Stanhope is also very good at her job and, while she lacks for romance in her life, she usually gets her man––in the police sense of the word.

Vera theorizes that if the women stay at the cottage, the murderer will be drawn back and will be bait––like the crow in a trap. Is she doing the right thing? Rachel recognizes the ploy right away; after all, she is an expert on the avian psychology.

There are many currents swirling below the surface of this story. Some locals don't want the quarry.  The local landowners have dirty little secrets, as is always the case. Bella, the suicide victim, is not at all what she seemed, Annie had secrets, and Annie's husband had secrets, Grace had secrets and Rachel’s mother had secrets. It is an excellent start to a gripping series. 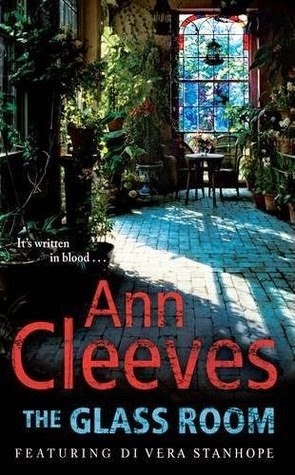 In the fifth series book, 2012's The Glass Room, Cleeves joins the ranks of those writers who turn the spotlight back in their own direction and write about writers and writing.

It all begins when a tired Inspector Vera Stanhope drives home, trying to appreciate what remains of a perfect October day. The views are one of the reasons she lives far from people of any kind, except for a couple who are living nearby in a back-to-the-land, sort-of-hippie fashion. She is astounded to find that Jack, one of these neighbors, has Goldilocked his way into her chair in front of her own fire and then proceeds to loudly wail that his wife is missing. 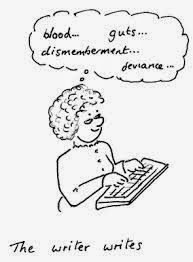 On her own time, Vera tracks her down to a retreat for writers of all sorts. It belonged to Miranda Barton, a once-successful author who now owns a large rambling house, in which Miranda puts on a number of residential courses for writers with different levels of experience. She calls her place The Writer's House, and she and her son Alex provide excellent experiences for small groups of writers. For any given event, there several well-known authors as tutors, and others in the business who can provide connections to publishers as well as a good word. The current course is directed to the wannabe crime writers.

Before Vera gets her foot through the door, she is recognized as police and she is escorted directly to a recently murdered guest, found knifed to death in a glass conservatory. By the time her partner, Joe, arrives Vera has had a good look around, also managing to find the errant wife, Joanna. The writers have locked Joanna in a room because she was seen coming out of the conservatory, knife in hand. 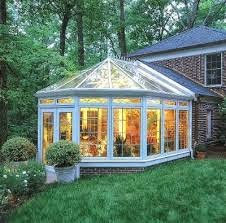 While Vera realizes that it would be appropriate to excuse herself from the case because of her acquaintance with the suspect, she has her own definition of appropriate. She has always plowed ahead and little gets in her way. Courage mixed with guile is stock in trade for Vera.

The victim was well-known critic and teacher, Tony Ferdinand. He was a man with such power in literary circles that a word from him could guarantee success in getting published and in getting read. If only he hadn't abused this power, he wouldn't be lying dead with few to mourn him.

The murder itself was unusual, not only in its setting but in the critical way it was staged. Vera sees the killer as creative and detail oriented, with a flair for the dramatic. It is clear to Vera that neighbor Joanna has been set up. 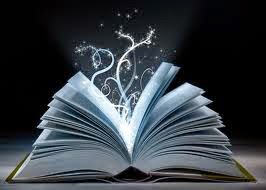 Cleeves has depicted a cast of very well drawn and interesting characters, and the story moves along at a rapid pace. Vera uses her murder squad for the details, but it is her insight into the workings of murderous minds that brings this story to life.

Cleeves has been writing clever mysteries, with birds as a backdrop, since the mid-1980s. She started with George Palmer-Jones, who was an amateur bird watcher in Surrey, England. I still have a few of those, although they are yellowed and dry. I also follow the Jimmy Perez Shetland Island series. 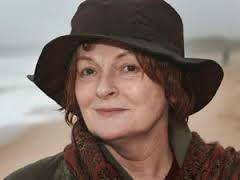 In 2011, British television launched the series Vera. For public viewing, they cleaned Vera up a little. I suppose the bag lady, homely, eczema-ridden Vera just wouldn't make it on TV. But her essential character translates very well to the screen, and series five has been promised for 2015.

The latest book in Cleeves's Vera Stanhope series, Harbour Street, was just released in Great Britain and I hope the US debut won't be far behind.
Posted by Maltese Condor at 11:41 AM