Halloween is a night my kids look forward to all year. Dressing up in costumes. Going door-to-door, trick-or-treating with friends. Lugging home bags full of candy to be examined, traded with others and eaten until the kids are sick.

I won't be escorting my kids tonight and my husband and I aren't attending a costume party. Instead, we're having a few friends over for movies. We'll offer a choice of tried-and-true nail biters: Psycho (has anyone not heard of Janet Leigh's shower scene or how much Norman Bates loves his mother?), Carrie (Sissy Spacek shows everyone it doesn't pay to annoy her), John Carpenter's Halloween (who in the history of movies screams better than Jamie Lee Curtis?), The Shining (Jack Nicholson gets creepier and creepier as the movie progresses) and The Thing (Carpenter's 1982 movie starring Kurt Russell about a shape-shifting alien).

To accompany the movies we'll serve this hummus from Noble Pig and chips.

Heat the olive oil in a small skillet over medium-high heat. Add the tomato paste, oregano and basil, cooking until slightly toasted, about 2 minutes. Transfer the tomato paste mixture to a food processor. Add the garlic, chickpeas, chickpea liquid, tahini, lemon juice and salt.  Puree until smooth and creamy.

If you'd like to read while waiting for trick-or-treaters, you might try one of the books below. I've given a couple of horror and other suggestions.

Chronicle of a Death Foretold by Gabriel García Márquez. The first sentence of this slim book tells all you need to know: "On the day they were going to kill him, Santiago Nasar got up at five-thirty in the morning to wait for the boat the bishop was coming in." Atmospheric and relentless. By the author of One Hundred Years of Solitude. 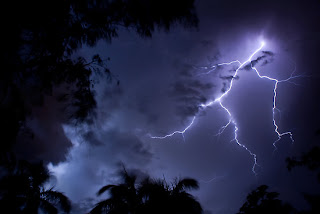 Drood by Dan Simmons. People either love or hate this 800-page book of steampunk/horror/historical fiction. Too long, but I enjoyed it. A story unreliably narrated by Wilkie Collins involving Collins, Charles Dickens and a mysterious figure named Drood who materializes from the scene of a train accident.

Dracula by Bram Stoker. Hey, I'm sick of vampires too, but this is the classic gothic fantasy and you must read it. Memorable characters in a tale of ever-increasing tension set in Victorian England and the spooky wilds of Transylvania. I've read it several times and still shiver when the Transylvanian peasants cross themselves.

Sherlock Holmes vs. Dracula: The Adventure of the Sanguinary Count by John H. Watson, M.D. as edited by Loren D. Estleman. This is one of those books I had to read based on the title alone but I enjoyed this pastiche. It's for Holmes fans who've read Dracula. In this book, a schooner runs aground in an English harbor. The dead captain has lashed himself to the steering wheel and his cargo is 50 boxes of earth. The only living passenger is a large black dog. Sound familiar? Somebody better alert Holmes, and luckily for London, somebody does.

Full Dark House by Christopher Fowler. The Peculiar Crimes Unit investigates London crimes with elements of the macabre or supernatural. This is the first book in an unusual series and it involves elderly detective John May's look back at the first case he and Arthur Bryant investigated during the London Blitz.

Savages by Don Winslow. Ben and Chon are happily supplying marijuana to their customers in Laguna Beach, California until a Mexican drug cartel decides to muscle in. Winslow is a great story teller. This book is thrilling rather than scary. It will keep you reading as you mindlessly reach for candy from the bowl for the little trick-or-treaters. (I hope you bought enough. What kind did you get?)

Appleby's Answer by Michael Innes. Priscilla Pringle is a well-known writer of clerical mysteries and, when a local rector dies mysteriously, her ears prick up and her nose begins to sniff. Her investigations are aided and abetted by the odd Captain Bulkington, who is interested in a real-life perfect murder. Soon Sir John Appleby, retired Commissioner of London's Metropolitan Police, gets an SOS. As usual, this book, the 27th in the John Appleby series, is a witty and literate gambol. 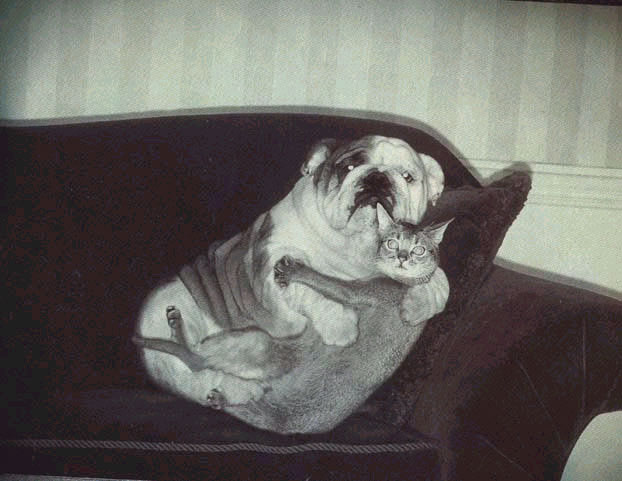 Make sure you put your leftover candy out of reach of your pets before you go to bed. This is a good night to keep your cats and dogs in the house where they'll be safe and where they can protect you from things that go bump in the night.

Oh, yes. You might want to sleep with a night light on, have a garlic clove on your bedside table and a heavy-duty flashlight under your pillow. You never know when some unannounced visitors will come tap-tap-tapping against your windowpane or ooze into the bedroom from under your closet door. It is Halloween after all. Sleep if you can.
Posted by Della Streetwise at 10:28 AM