Music, like poetry, can be interpreted on many different levels. We hear what the words say and the tunes evoke memories of different times and places. But when you have murder on your mind, some songs have interesting undertones. Can you guess the songs based on my hints below? (I'm giving you an example to get you started. I'll let you know as you guess a correct answer, but I'll supply answers for the ones you haven't guessed on Friday, October 21.) 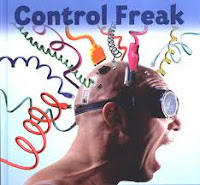 Example: A song by a well-known crooner I like to call The Control Freak Song that may have been heard when the eagle was landing. (Answer: Frank Sinatra, My Way)

1. The Stalker Song. A song you could say had law enforcement assistance even though the law was busy with other things during the Reagan years. 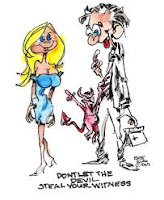 2. The Lustful Song might spring into your mind when you are watching a soap opera or the wedding of Charles and Diana. 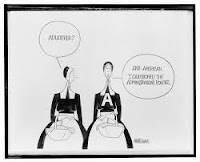 3. The Adulterer’s Song may make you feel ripped apart, perhaps like Britain was feeling 200 years ago. 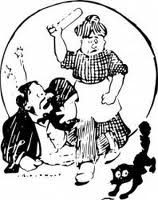 4. The Murderer’s Song. There weren't any peeps after the burial so early in the turn of the century.

5. The Hitman Song. Has your current beau got a secret extra job? Working holidays, Sundays for special rates in the '70s could get you down under.

6. Victim’s POV. It's a dog's life in the nineties unless you know some tricks. 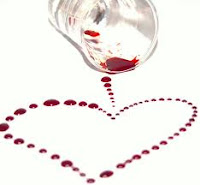 7. Crime of Passion. Desperate acts of young men in cantinas became ballads while most eyes were on Fidel Castro's Cuban revolution.

8. Assassination. Woodstock memories are only part of the history of this decade.

9. Mass Murder. Jim's knife was not involved, I swear. But there were guns, bombs and more in the Nixon era.

10. Spousal Abuse. I am crying freedom! The Berlin Wall came down around the time this song was released.

11. Blackmail Song. Hot off the presses is this tune of a blackmailing black male.

12. The Eternal Mystery. What was it that was thrown off the bridge that day? It had nothing to do with Jimmy Hoffa going to jail around that time.
Posted by Maltese Condor at 8:40 AM