Have Yourself a Cozy Little Christmas 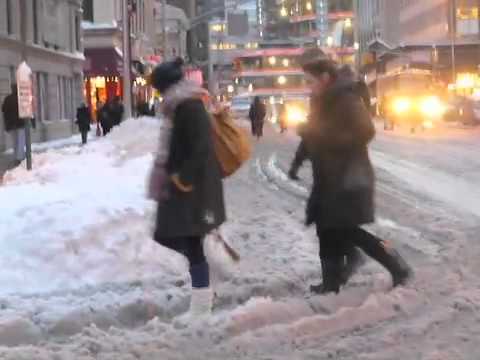 My daughter used to sing a little Christmas shopping ditty to the tune of Jingle Bells that started "Schlepping  through the slush/ With eight bags in my hands/Four more stores to go/And  sleet comes down in bands." We would have to stop frequently for nourishment and to thaw out our feet and check our lists in those days.

Nowadays, I spend less time schlepping and more time clicking––gotta love that internet!––but the principle is the same: holiday gift shopping, however you do it, is hard work, and accomplishing all or part of it earns the shopper a break and a modest reward. Warm hearths, good books, and chocolate aprés shopping are appropriate.

Dogs and mountains make a wonderful cozy combination, and Christmas seems particularly suited to those pleasures. In Donna Ball's Silent Night, Raine Stockton and her rescue dog Cisco are facing their first Christmas with no human companions since her divorce from Buck, the sheriff in their small North Carolina town. She is surprised when Miles, a rich developer smitten with her, shows up for the annual Christmas parade (she and Cisco are herding the live sheep) with a sullen adolescent daughter in tow whose mother is in Brazil on her third honeymoon.

A murder, a live newborn showing up in the town's Christmas crèche, and Miles's bratty daughter, Melanie, contrive to keep the holiday season full. Author Donna Ball obviously loves dogs, and dog lovers have followed this series with much interest, as it provides a lot of information about rescue dog training and use in the wild Appalachian mountains. 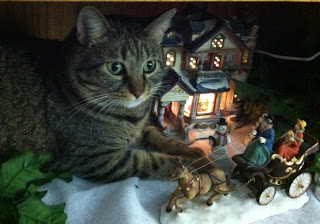 If you crave a tongue-in-cheek English village cozy, Andrea Frazer's Belchester Chronicles are light and amusing. In White Christmas with a Wobbly Knee, Lady Amanda Golightly and her friend, Hugo Cholmondley-Crighton-Crump, have decided to open her stately home to tours. To practice, they invite a few old friends in for drinks and tours on Boxing Day.

When one of the guests, a writer who is penning an exposé that he claims will blow the village wide open, is found dead in the library––murdered by five different methods––plans are changed abruptly for everyone. And if you think your relatives are difficult at Christmas, Lady Amanda's mother, declared dead many years ago, shows up unexpectedly to visit while her villa in France is being renovated. This is a silly, charming series; perfect for a mildly bibulous evening by the fire.

Nero Wolfe is far from the first detective who springs to mind at Christmas, but Rex Stout's And Four to Go contains four short stories set around various holidays.

In Christmas Party, sheer desperation drives the maestro to folly. A friend of Archie's wants to pressure her boyfriend to pop the question, and asks for his help. Archie produces a faked marriage license and agrees to escort her to a party where she will announce their "engagement."

When Wolfe wants Archie to do something for him instead of attending the party, the annoyed sidekick produces the license and discusses his upcoming nuptials with his flabbergasted boss. To assess this catastrophe in the making, Wolfe leaves his brownstone and attends the party disguised in a Santa suit. When a man is found murdered, the mortified misogynist flees rather than be unmasked, thus becoming Inspector Cramer's prime suspect.

The Cat Who Turned On and Off is probably my favorite in the late Lilian Jackson Braun's lengthy series featuring James Qwilleran and his ace cat detectives, Koko and Yum Yum. Qwilleran, a recovering alcoholic and reporter for The Daily Fluxion, acquired both of the beautiful Siamese cats by default when their respective owners were murdered. As the story opens, the three are sharing a room in a hotel one scant step above sleazy. Qwil is in a bit of a bind; he has no furniture so wants to find a furnished apartment, but can't find a landlord willing to risk his furniture to a pair of cats with all their claws. Hoping to win a cash prize offered for the best Christmas story, he sells his editor on a series about Junktown, a section of the city with numerous antique and junk shops. 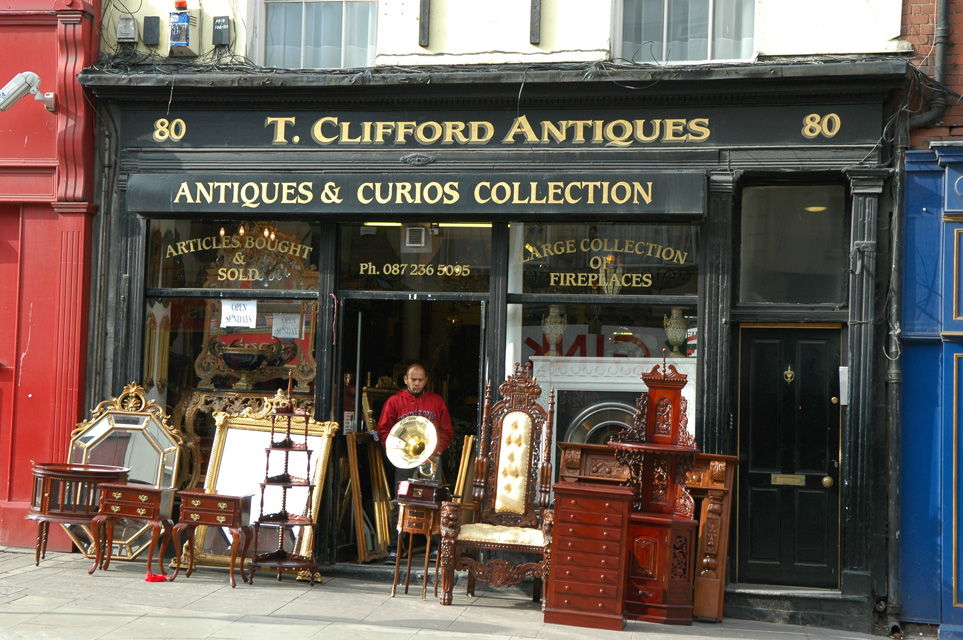 When Qwil attends an auction of the stock of a dealer killed in an accident and learns that the victim's apartment over the shop of junkers Iris and C.C. Cobb is available, he jumps at the opportunity. As any cat owner could tell you, mayhem and the occasional theft of small objects ensue. But murder is over the top, and dainty Yum Yum, an accomplished thief, keeps bringing curious items that suggest a motive for the crime.

This third book in the series was written in the 1960s, and the author took a 30-year hiatus after it before writing another. Followers of the series will know that Qwil's situation changed dramatically after he met his billionaire godmother, but these few early books about his hardscrabble life "down below" and his introduction to Koko and Yum Yum have a special charm for the season. 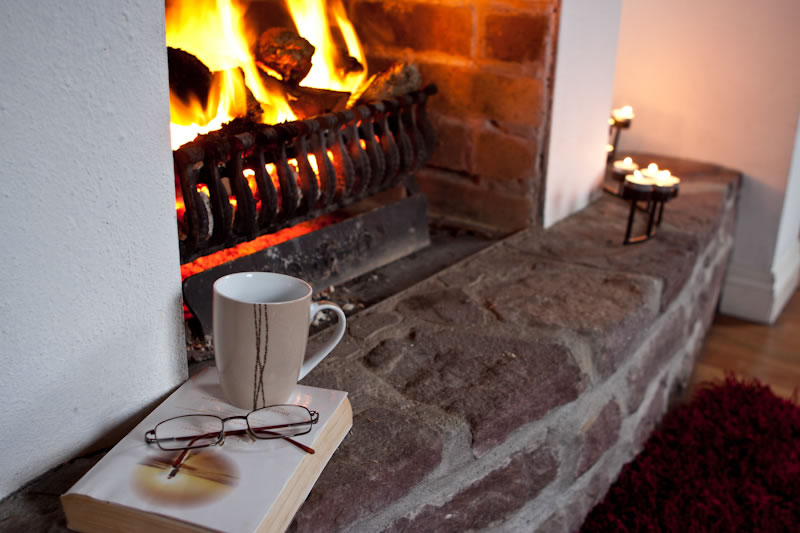 The weather has been both unsettled and uncivil over much of the US and Europe in the run up to Christmas this year. Shopping and traveling plans have been disrupted, and shoppers are scrambling for those last few items even as airlines frantically reschedule and reroute.

I hope that your plans and homes are not in too much disarray; if they are, remember just how much disarray the original cause of this celebration brought to the unsuspecting world! Joy and peace to all this season, and whether you are shopping or mopping, wrapping or cooking today, try to find a little time to be kind to yourself as well. Merry Christmas, all!