How would you like to win a book by Vikas Swarup? Don't say "who?," because if you saw the movie Slumdog Millionaire, you know Swarup's work. The movie was based on Swarup's debut 2006 novel, Q&A, and tells the tale of Ram, a lowly waiter who becomes the biggest-ever winner on an Indian quiz show. But Ram is accused of cheating––on no evidence whatever––and is banged up in jail awaiting trial. That gives him the chance to tell the colorful story of his life to his lawyer.

Swarup's next novel, Six Suspects, is a very nontraditional murder mystery. Vivek ("Vicky") Rai is the playboy son of the gangster-turned-politician Home Minister of Uttar Pradesh. Vicky is used to being able to do exactly as he pleases, and he uses his money and his father's position to get away with any crime he chooses to commit, including murder. At a party he throws to celebrate his acquittal in a case in which he murdered a young woman in front of dozens of witnesses, the lights go out and Vicky is shot dead. Six of the guests are found to have guns, and it remains only to determine which one was used to shoot the fatal bullet straight through Vicky's body. 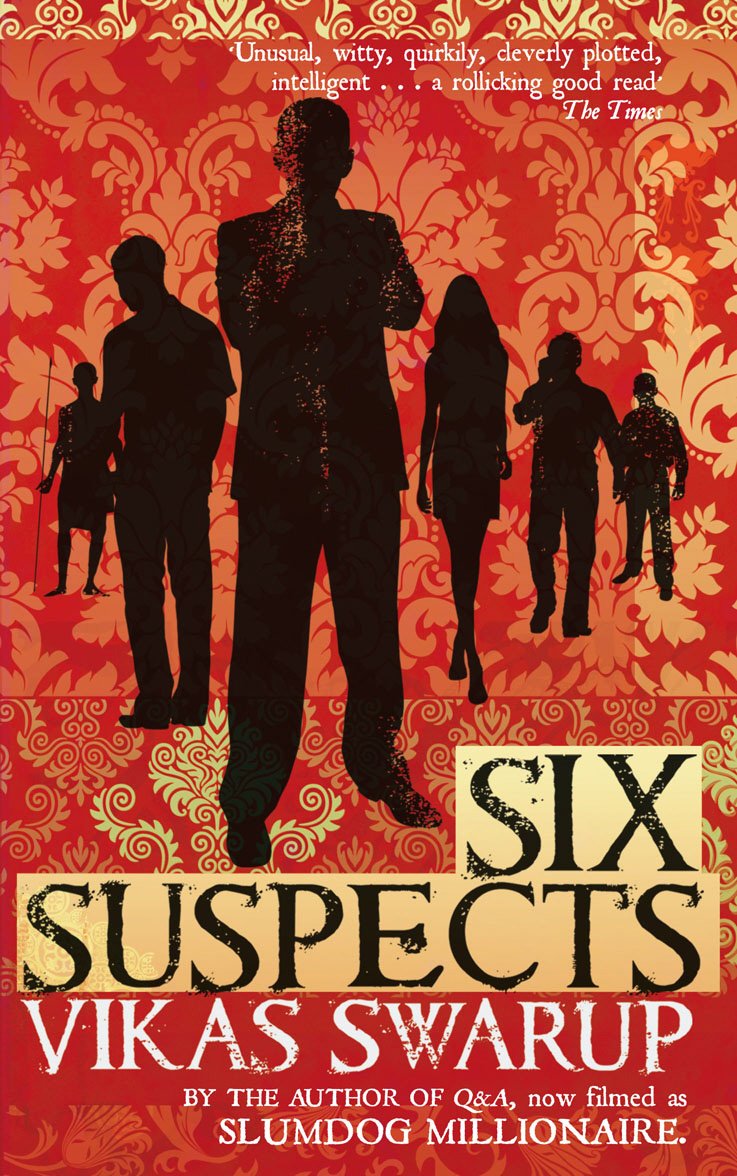 Means and opportunity are the same for the suspects, so Swarup spends most of the book delving into the lives of each of the suspects and compellingly showing how each came to have an excellent motive for plugging Vicky. Just as in Q&A, wildly improbable events occur for good and ill, and they bring each character to Vicky Rai's party on that fateful night.

Swarup's books depict India at a critical time in its social history. The class/caste system is still in place, but it's threatened by entertainment and tech cultures that can elevate someone far beyond his or her class. Corruption is rampant, and there are vast chasms between rich and poor. The cities are ridiculously dense, with shantytowns and skyscrapers practically rubbing shoulders. Swarup uses different characters in each story so that he can expose the dizzying diversity of life in modern India.

In Swarup's most recent book, The Accidental Apprentice, he gives us a twist on those television shows giving striving young businesspeople a chance to latch on to an opportunity with some big company or mogul. Swarup's protagonist, Sapna Sinha, works at an electronics store in Delhi and, like so many of his characters, is downtrodden but determined to make a success of life. Out of nowhere, one of India's most powerful CEOs approaches Sapna and offers to make her his successor––provided that she can pass his seven tests of life. Sapna's handling of each of the tests makes its own short story and illuminates yet another slice of Indian life.

Courtesy of our friends at Minotaur Books, we have available one copy of The Accidental Apprentice and a signed copy of Six Suspects. We'd like to give them away to our readers, but you'll have to work for them. Like Ram in Q&A, you'll have to take a quiz. Instead of being jailed, the winner will get to pick one of these two books. The runner-up will receive the other book.

The quiz will test your mystery knowledge. Check in here tomorrow at 10:00am EDT to see the quiz and complete rules for entry. 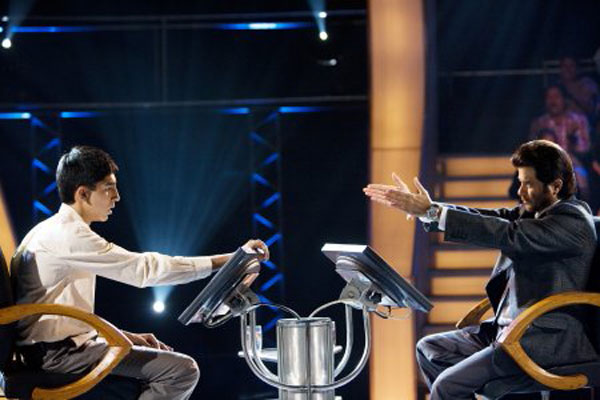 Note: Portions of the description of Six Suspects appear in my review on Amazon, under my username there.
Posted by Sister Mary Murderous at 4:00 AM