Summer reading has to compete with so many other activities, like travel, ritual events such as graduations, wedding, beach trips and, perhaps, baseball games. So I am always on the lookout for the sure-thing read. Usually this boils down to the latest offering in a series by a favorite author. There is no shortage of those.

Last year, a new author, Robert Galbraith, had his real identity revealed to be the famous J. K. Rowling. (By a loosed-lipped and soon-to-be heavily-fined lawyer in her solicitors' office.) After all that brouhaha following the publication of The Cuckoo's Calling, Rowling is still using the pseudonym in her second crime fiction novel in the Cormoran Strike series, The Silkworm (Mulholland Books, June 24, 2014). 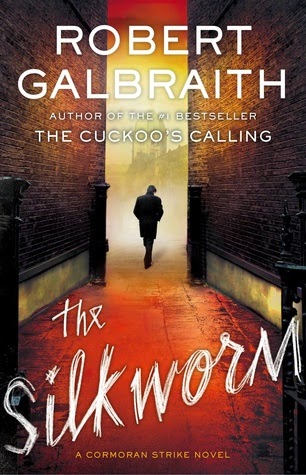 After a somewhat desultory start to his career in private detection, which eventually leads to a smashing victory, Cormoran Strike settles into a lifestyle a few steps up from the hand-to-mouth existence of his past. His assistant Robin Ellacott has also gotten more comfortable in her new position; comfortable enough to cut some of the strings that were tying her down. These two become a dynamic duo, of sorts.

Calling at Strike's office is an aggravated wife, who says that her husband has gone missing––again. She is Mrs. Quine, and while she believes that her husband is simply on one of his usual walk-abouts, she wants him back. The missing man is a well-known novelist who takes full advantage of his artistic temperament to be self-indulgent where his family is concerned. 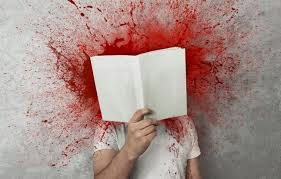 Strike begins the investigation and he soon realizes that there is more to Owen Quine's disappearance than is obvious to his wife. It appears that the author has just completed a manuscript that is full of rockets aimed at almost everyone he knows. These poison-dipped barbs may be considered lethal to many of the people in his crosshairs. It is easy for Strike to surmise that there are several individuals who wouldn't mind silencing the writer. When Quine is finally found, it is as a brutally murdered corpse. Cormoran Strike has a military background and he has seen many horrible things, but this bizarre killer is unlike anything Strike has encountered and the race is on to catch him.

It is always fun to read stories about writers, by writers, and The Silkworm promises to be a nice second entry in the Galbraith series. 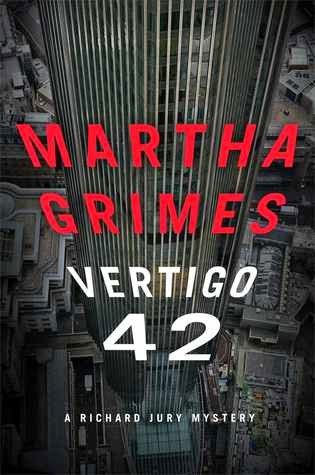 There is another not-quite-as-dynamic duo, the inimitable Scotland Yard Superintendent Richard Jury and his sidekick Sgt. Wiggins, handkerchief in hand and throat lozenges at the ready, who are making their 23rd outing in Vertigo 42 (Scribner, June 3, 2014), by Martha Grimes.

Vertigo 42 is a fancy bar on the 42nd floor of an office building in London's financial district. Tom Williamson is meeting Jury here to convince him that his wife, Tess, was murdered 17 years ago. The police at the time felt that Tess fell down a steep flight of stairs at her country house, precipitated by a dizzy spell. They also had no problem considering as a mere coincidence the death of a nine-year-old girl who fell into an empty pool of the same house five years before. The fact that the girl died at a party Tess was giving had little bearing on Tess's fatality, they concluded. 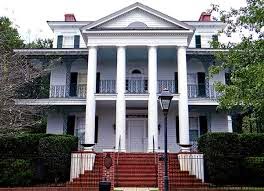 And talking about coincidences, consider this––one night when Jury and his buddies are dining in a pub in Devon, a woman falls to her death from a nearby tower. At the same time, there is the curious incident of the dog in the night.

Commander Brian Macalvie, a colleague and friend of Jury's whom he first met while investigating the murder of three children in Help the Poor Struggler (series book No. 6), gets in on the action, and you can count on him to stir things up with his fiery temper. The entire gang of Melrose Plant and his Jack and Hammer associates also put in some appearances to move the story along with a few twists and turns along the way. 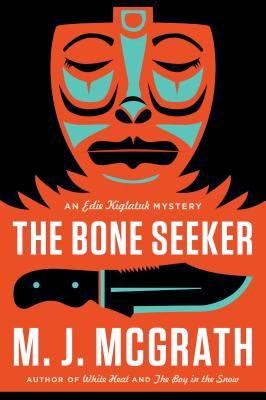 I am going to save The Bone Seeker (Viking Adult, July 24, 2014) by M. J. McGrath for a scorcher of a day in July, because this is a mystery set in the Canadian Arctic on Ellesmere Island.

Edie Kiglatuk falls into the category of feisty female protagonist. Half Inuit and half outsider, Edie, a former polar bear hunter, has been earning her living as a guide, but in the warmer weather she works as a summer school teacher. 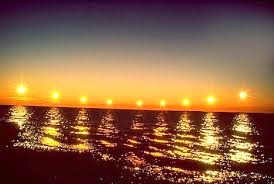 When one of her students is found dead in a nearby lake, Edie promises the Inuit family that she can help ferret out the cause of the death, and convinces Sergeant Derek Palliser to pursue the case. There had to be a reason for the dead girl's presence at the lake, and local lawyer Sonia Gutierrez thinks she might know what it is.

These are the days of the midnight sun and that gives this trio 24 hours a day to unearth secrets long frozen over. 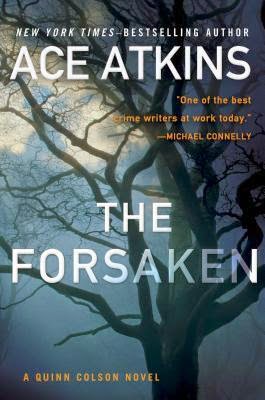 Even though the subject matter of Ace Atkins' The Forsaken (Putnam Adult, July 24, 2014) is something I will no doubt find disturbing, I admire this series, which features Quinn Colson, an army ranger who has returned home from Afghanistan and who finds a new career as a law enforcement agent in rural Northeast Mississippi. The first two books in the series, The Ranger and The Lost Ones, were both finalists for the Edgar Award for Best Novel.

Now County Sheriff, Colson finds himself dealing with the cold case of a lynching, which happened decades before. A not-unfamiliar story is the tale of a homeless black man who came to Jericho just in time to be accused of a rape and murder, and then suffer the effects of mob rule. A gang hunted him down and lynched him, a fate not uncommon at that time in the deep South. 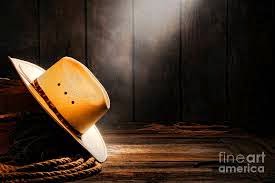 When new evidence is found that suggests this unfortunate man was indeed innocent, Colson resolves to find those responsible for the lynching. What he isn't suspecting, though, is how far some people will go to keep dirty secrets from seeing the light. The table is turned in a Mark Fuhrman-like scenario from the O. J. Simpson trial. Colson finds himself accused of horrible crimes, smeared with just enough mud to stick.

This is the kind of story that may make me resort to some antacids, an extra blood pressure pill and some Xanax. But what else can you expect from a hero who some compare to Jack Reacher, and others to as written by Elmore Leonard? It surely will shake up the summertime doldrums.

I always enjoy reading the first in the series, and for this summer's reading a good choice promises to be Sarah Hilary's Someone Else's Skin (Penguin Books/Penguin Group (USA), June 24, 2014), which introduces Detective Inspector Marnie Rome. 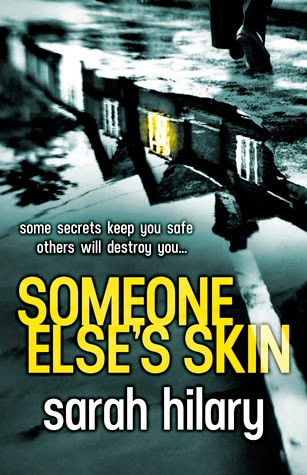 I am not sure what intrigues me about people with place names like football player Joe Montana, singer John Denver or fictional Alex Delaware, but it seems as if these names confer a special aura. Certainly Marnie Rome is an unusual character. She battled her demons to recover from the murder of both parents, but she keeps secret most things about her past. It remains to be seen whether these secrets will keep her safe or destroy her.

So far, she is on the fast track in the police department. She is very good at her job, is considered dependable by her peers and she is fierce when going after the lawless. One fine day, Marnie and Detective Sergeant Noah Jake visit a women's shelter to interview one of the women living there, and find instead a man lying on the floor, stabbed. The stabbing victim turns out to be the husband of one of the shelter's residents. Question number one: What was he doing there, considering this is a refuge for abused women? Question number two: Is anybody here telling the truth?

Stories about domestic abuse are never pretty, and this story about the darker side of human nature is sometimes hard to take, but Marnie provides enough excitement to keep the plot moving along with some unexpected twists and nice surprises. Happy reading!
Posted by Maltese Condor at 4:00 AM