Brian McGilloway is the author of two popular series of police procedurals set in the nebulous and historically bitterly-contested borderlands between the two Irelands. This is a confusing area for residents and police alike; utilities and services may be provided and billed to the same house from different countries. Borderlands: An Inspector Devlin Mystery is the first novel in McGilloway's Garda Inspector Benedict Devlin series. Born and raised in Londonderry, Northern Ireland, the author is very familiar with the smoldering tensions and level of cooperation required to police the border between the two Irelands.

When the body of 15-year-old Angela Cashell is found on the border between counties Tyrone and Donegal a week before Christmas, wearing nothing but an expensive ring and her panties, put back on inside out after her death, Devlin is assigned the case despite the fact that his counterpart, Jim Hendry of the Northern Ireland Police force, has had more experience with murders. This is the first murder in tiny Lifford since 1883, except for assassinations during "The Troubles." But the girl's family lives in Donegal, so Devlin, father of two younger children, can look forward to a grim holiday. 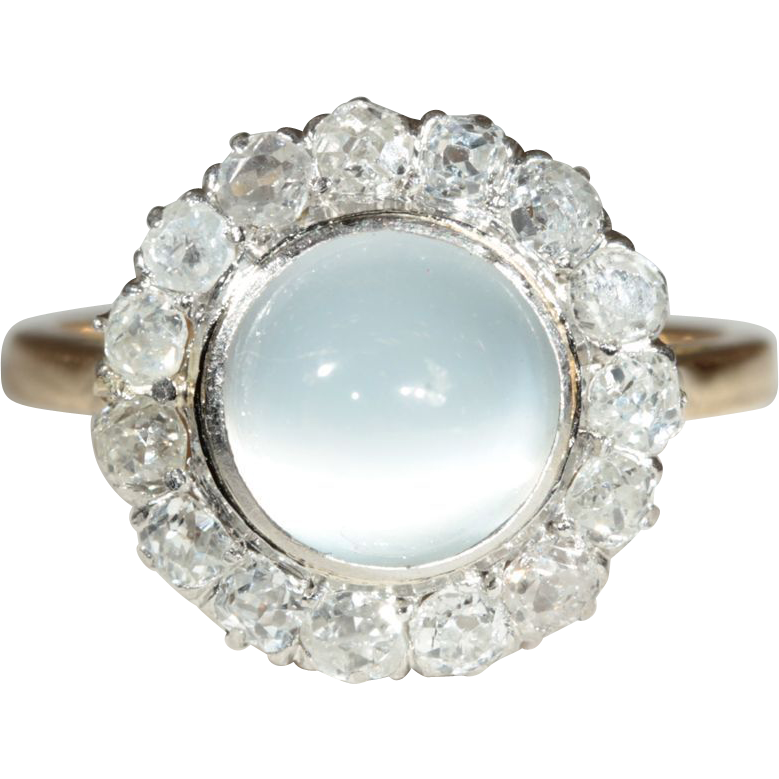 Angela's father, Johnny Cashell, is a pugnacious and unpopular character, well-known to the police. He is certain that one of the Travellers, gypsies camped near town, killed his daughter, and he is determined to settle it his own way. A few days later, Cashell is arrested across the border for attempted murder. He and his four brothers had gone into the Travelers' camp with cans of gasoline and set fire to the caravans. The resulting fracas left all the brothers injured––one had his ear bitten off by an outraged Traveller woman––but the young man suspected of murdering Angela scuttled away unharmed. 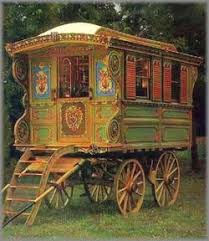 In the early hours of Christmas Eve morning, Devlin is called out to the scene of another murder. Young Terry Doyle, a college student, has been found shot to death in his burning car. Curiously, a faded photograph of a woman and two children found nearby is identical to one found near Angela's body. The woman in the photograph appears to be wearing the ring later found on Angela's hand. As far as could be determined, the two victims were not related and had no acquaintances in common. Under pressure from the media and his superiors, Devlin's boss, Superintendent Olly "Elvis" Costello, assigns Sergeant Caroline Williams and recently transferred Officer Jason Holmes to help Devlin with solving the deaths.

Events pile upon each other quickly in this story, interspersed with personal incidents in the lives of the detectives, to a harrowing if somewhat unlikely conclusion. The police work was believable, and the difficulty of investigation on a border that has barely had time to cool added an interesting fillip to the story. 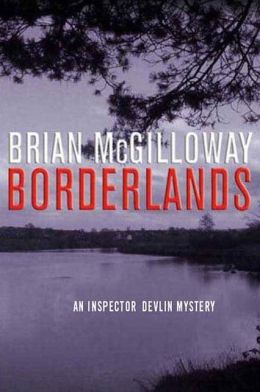 This first-person-narrated story was shortlisted for CWA's New Blood Dagger Award in 2007. Devlin is a likable protagonist, with enough flaws and home problems to keep him interesting. A sense of how fragile the peace between the Irelands remains and how slow old prejudices are to die pervades the novel. It was the first Inspector Devlin book I have read, but I have already ordered Gallows Lane, the second in a series of five books so far.

McGilloway's other series features another police officer, Lucy Black. The first Lucy Black novel, Little Girl Lost, had a very unusual and haunting plot that brought me back for more from the author. He is releasing the second as a serial; readers can buy it in pieces. This technique doesn't work for me, but some readers seem to enjoy it and have the patience to wait for the conclusion of their mysteries. While these bracketing series generally highlight the cooperation between police services on either side of the border, other characters may not be so willing to bury the hatchet.

The Provos are apparently still a power in the area, and crossing them can be dangerous for the police on either side. McGilloway grew up near the border in Londonderry, where a bomb left by a self-proclaimed IRA member took out a hotel lobby just a couple of weeks ago. Old grudges die very slowly on the border, which adds some interesting twists to these engaging procedurals.