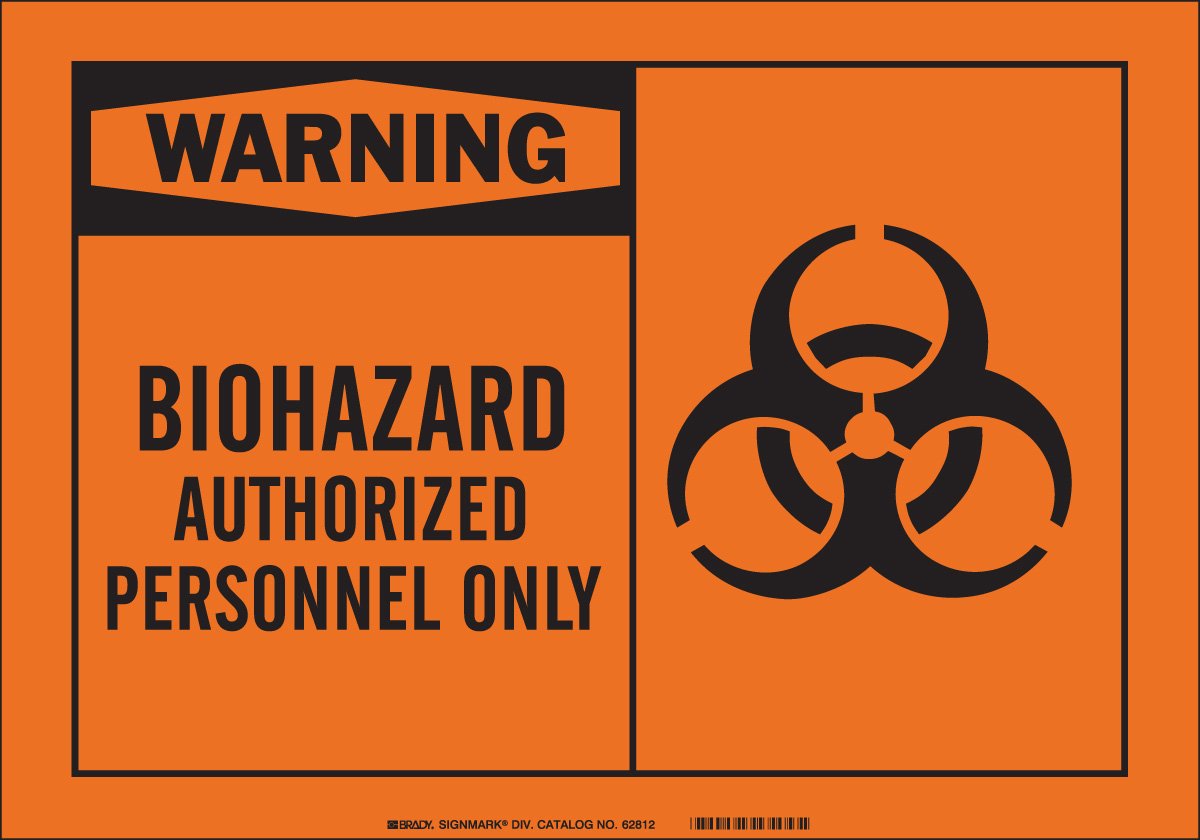 "Talking about a biohazard, you should have a warning posted on the door," my husband said, looking into our bedroom. There I was, sorting and rearranging books. I am at the stage where you have an even bigger mess than the one you started with days before. Books are stacked all over the floor, piled on the bed and falling off the dresser. His remarks were a mistake. He'd been reading about the discovery of 50-year-old vials of smallpox and other deadly viruses forgotten in a US governmental lab's cold storage. Since he put the apocalypse on my mind, as soon as he left the room I abandoned cleaning for digging for books like Nevil Shute's 1957 On the Beach, in which a sailor jumps ship to return home in the aftermath of a nuclear war; Stephen King's The Stand, about a battle between good and evil and a deadly virus called Captain Trips; and Jeff VanderMeer's quiet and creepy Authority (Farrar, Straus and Giroux, May 2014), the second in his Southern Reach mystery/horror/sci fi trilogy. (Authority shouldn't be read until you've read Annihilation (see my review here).) I'll tell you more about the postapocalypse when I find all my the-future-is-the-pits books. In the meantime, I'd like to mention some books I've come across in my searching, the ones perfect for reading this summer. A few days ago, I happened upon Reginald Hill's The Price of Butcher's Meat, also published under the better title of A Cure for All Diseases, and couldn't resist a re-read. It's the second to last in the Andy Dalziel and Peter Pascoe series and dedicated to fans of Jane Austen (you'll see why when you read it). Dalziel is at the Avalon clinic in the seaside resort of Sandytown, recovering from injuries suffered in an explosion. While fresh psychology grad Charlotte Heywood's emails to her sister sometimes feel excessive, I love this book for its look at Dalziel as an invalid (!) and Daphne "Big Bum" Denham, a rich woman who likes to make people around her dance. The ocean setting and the murder (a sure nominee for best summer crime scene) make it perfect hot-weather reading. It can be read as a standalone, but it's best appreciated if you already know Hill's characters––and believe me, they're well worth knowing. I'm now reading Death Comes for the Fat Man to remind myself how Dalziel was blown into his coma in the first place (of course, PC Adolphus Hector was involved) and how Peter and Wieldy investigate in the Fat Man's absence.

Scotsman Donald Pace goes missing in northern Africa during World War II in Gerard Woodward's poignant and offbeat comedy Letters from an Unknown Woman (also published as Nourishment). Donald's wife, Tory, works toward the war effort at Farraway’s Gelatine Factory. She has evacuated their children to the Cotswolds and is living southeast of London with her widowed mother, Mrs. Head, as the book begins. Like Death Comes for the Fat Man, Woodward's book begins with a big bang. This one, courtesy of a German bomb, levels Dando's butcher shop next door and provides an almost perfect leg of what Mrs. Head and Tory hope is pork for their dinner. Soon a letter from Donald arrives. He's prisoner at a German stalag and he begs Tory to send him dirty letters. Tory's efforts to satisfy him awaken a new woman. It's much more than a sexual awakening. It's Tory taking charge of her own life. By the time Donald, a very bad sort, returns home, no one is the same.

In I Shall Be Near to You by Erin Lindsay McCabe (Crown, January 2014), onetime tomboy Rosetta Edwards refuses to stay home when her new husband, Jeremiah Wakefield, joins the Union Army to earn money to buy a farm in Nebraska. When he goes off to fight the Civil War, she cuts her hair, becomes "Ross Stone" and passes a cursory physical to fight at his side with other volunteers from rural New York. This beautifully written book, narrated by the memorable Rosetta/Ross, is a love story set against the loud and dirty backdrop of war. It's based on letters written home by hundreds of northern and southern women who actually fought in the Civil War.

And now back to the trenches of book sorting and shelving in our bedroom.
Posted by Della Streetwise at 1:51 PM