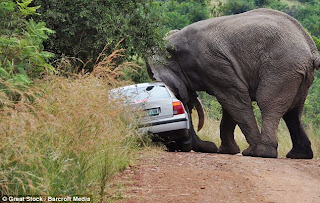 The Material Witnesses don't have the solutions to all of life's problems, but we do have the answers to this Wednesday's quiz about crime fiction writers. So did some of you (your names are in parentheses below).

3. Reginald Hill wrote under his own name and several pseudonyms, but no matter which name he used, his books are first-class. (Bonnie)

5. That jaw-droppingly prolific author is John Creasey, who received a Grand Master Award from the Mystery Writers of America in 1969. (Bonnie) 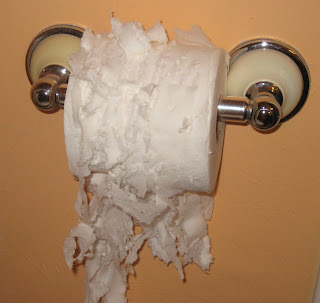 6. Elizabeth Peters is one of the creative Barbara Mertz's pen names, and Barbara Michaels is another. (Bonnie)

7. Louise Penny sets her Three Pines books in Quebec, and they're wonderful. (Anonymous)

8. If you're looking for a series involving a good man who's a Wyoming sheriff, try the Walt Longmire books by Craig Johnson. (Bonnie)

9. Mary Roberts Rinehart's The Circular Staircase was also published as The Bat. (Nikki)

11. Dorothy L. Sayers is loved by many for her Lord Peter Wimsey books. (Nikki)

12. Georgette Heyers is known for her Regency books as well as her books of mystery fiction. (Bonnie)

13. A book that regularly appears on lists of best mysteries is Josephine Tey's The Daughter of Time. (Bonnie)

15. Nicholas Blake is the pen name of poet Cecil Day-Lewis, whose son is the actor Daniel Day-Lewis. 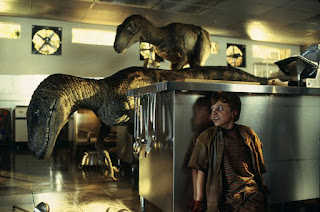 18. Christopher Brookmyre's Jack Parlabane is a journalist in Edinburgh, Scotland.

19. Qui Xiaolong was born in Shanghai, China, and Chen Cao is his sleuth in the Shanghai Police Department. (Bonnie)

Thanks for playing!
Posted by Material Witnesses at 7:50 PM