Edgar and Agatha Are Giving Out Prizes 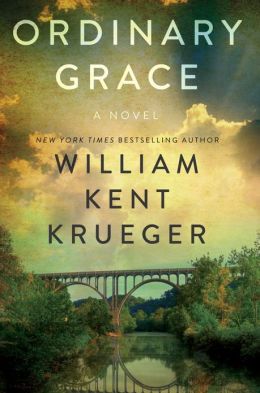 Earlier this week, Della called William Kent Krueger's Ordinary Grace a book that just felt like an Edgar Best Novel winner, and she was right. Krueger got the prize last night at the festivities in Manhattan. Now he can add that to the Dilys Award the book already won this season. The Dilys is given by the Independent Mystery Booksellers Association. By the way, based on Della's post, I picked up another nominee, Matt Haig's The Humans for my husband. He gives it two big thumbs-up and recommends it to sci-fi readers. (Though why it was nominated for a mystery book prize is itself a mystery, he says.)

The Edgar winner for Best First Novel by an American was, ta-da, Jason Matthews for Red Sparrow. Georgette and I win that bet, but I have to admit I chose it because it was the only one of the nominees I'd read––and I liked its recipes. Odd, to have recipes in a serious espionage novel, but what do I care as long as the food is good? Try the soubise this fall, I recommend it. For a full review of Red Sparrow, click here. The panel also presented the Mary Higgins Clark award to Jenny Milchman's Cover of Snow, a page-turner of a suspense novel set in a frigid Adirondacks winter. When Nora Hamilton's policeman husband is found dead, an apparent suicide, she is suspicious. Her quest for answers forces her to question everyone and everything she thought she knew about her life. You'll find a review of the book here.

Congratulations to William Kent Krueger, Jason Matthews, Jenny Milchman and the rest of the Edgar winners and nominees!

The Edgars aren't the only big mystery book prizes given out this week. Malice Domestic honors traditional mysteries annually with its Agatha Award. On Saturday night in bustling Bethesda, Maryland, it will award its prizes. The full list of nominees can be found here, but its big three award category nominees are:

(That's a scary herd of Minotaurs in one room. Look out for the china!) 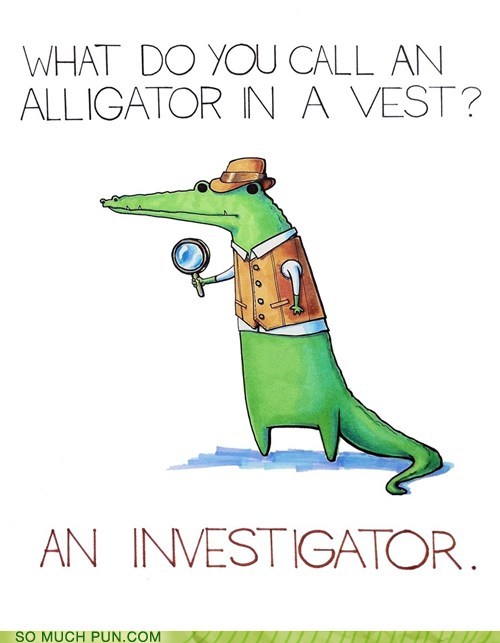 I'm placing my Agatha bets on Louise Penny and Rhys Bowen in the two main categories. I have an aversion to cute titles, and ones with puns in them practically make me break out in hives. On that basis, then, the process of elimination leaves me choosing Front Page Fatality to put my money on in the Best First Novel category.

Any more bets on the Agathas? Will you be reading Ordinary Grace, Red Sparrow and Cover of Snow now that they've won Edgars?
Posted by Sister Mary Murderous at 10:49 AM